Three Blues and a Champion! 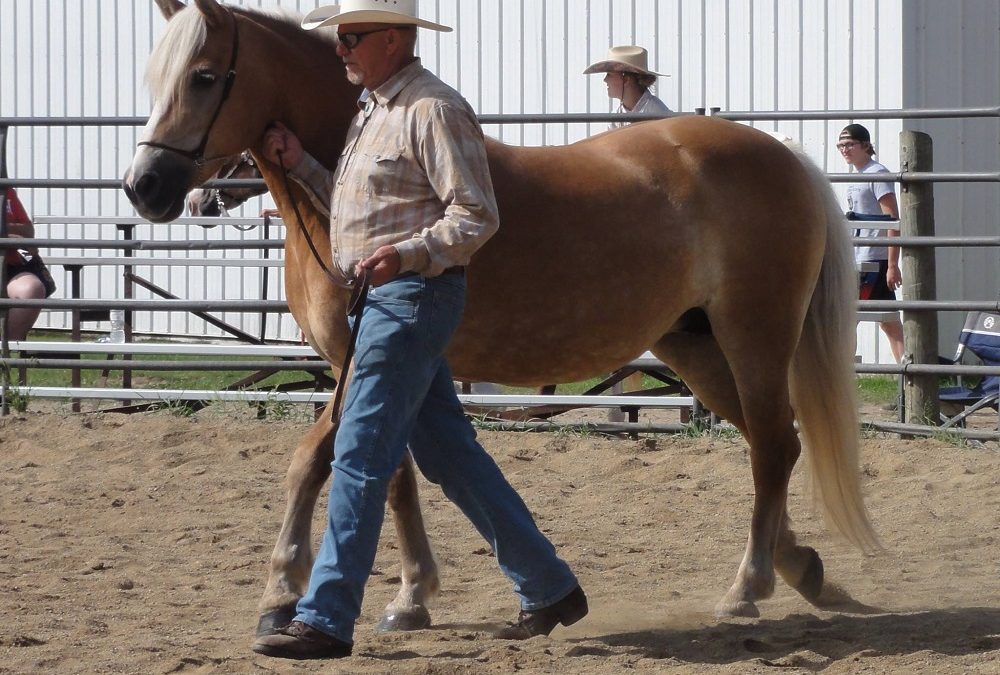 Mike headed to the Itasca County fair on Friday with Demeter Wulf driving single and Demeter Wulf and Mr. Tomy Haflinger MUD as team. The announcer loved the Haflingers. We had the only team there so it was a hit. This was primarily a saddle show event that allowed 4 driving classes (single pony, single horse, single draft, and team) in the afternoon. No one entered the single draft class. Mike brought home three blues and a champion ribbon between the driving and halter classes!