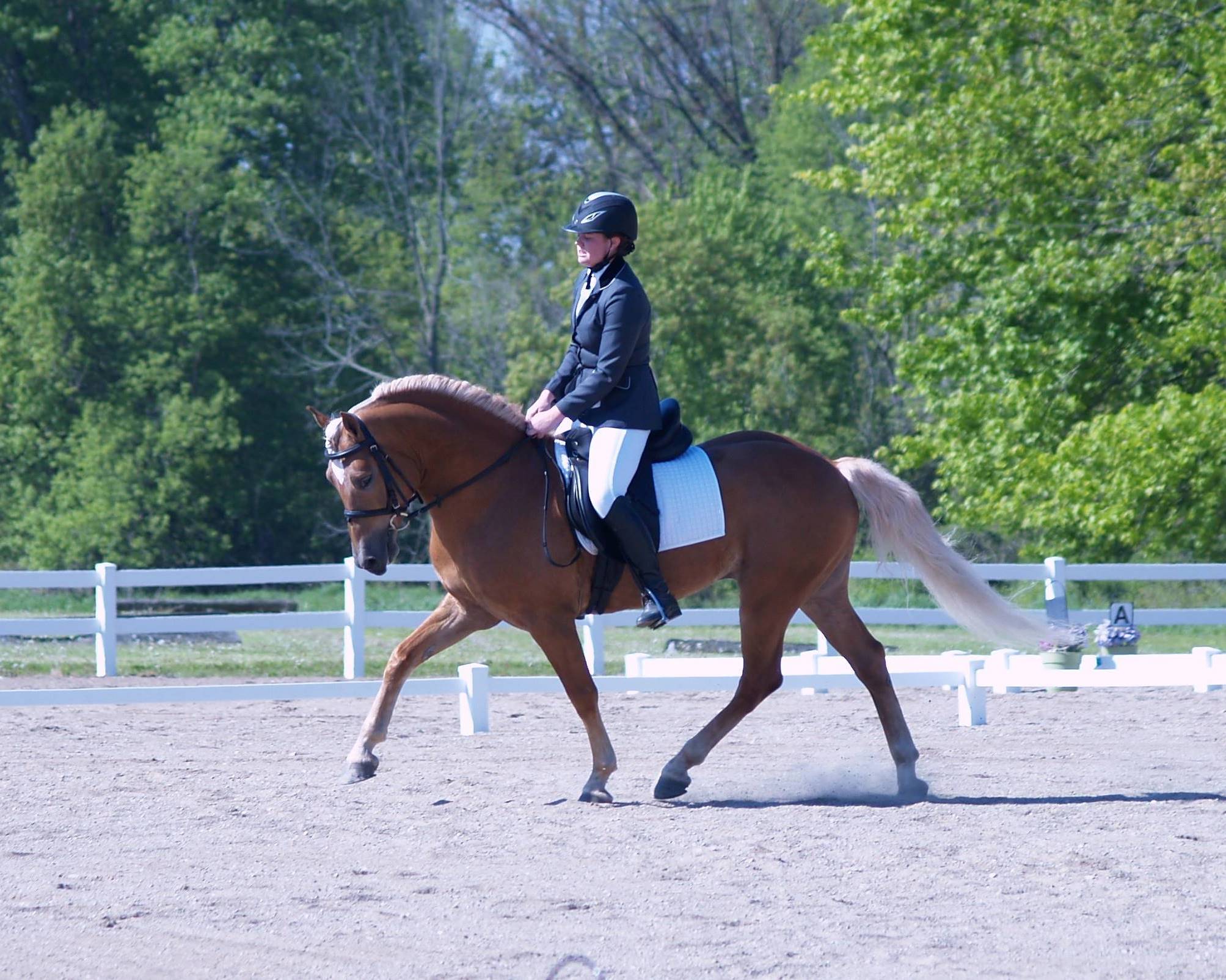 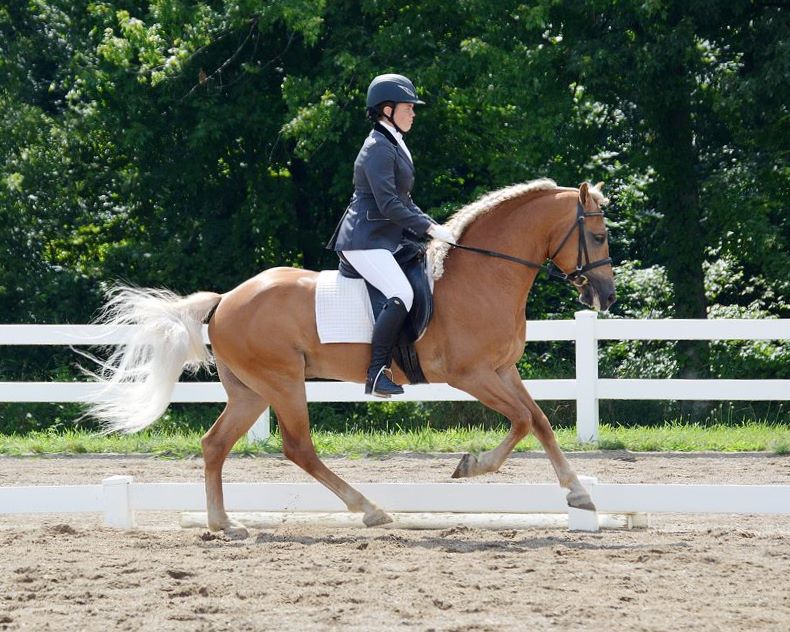 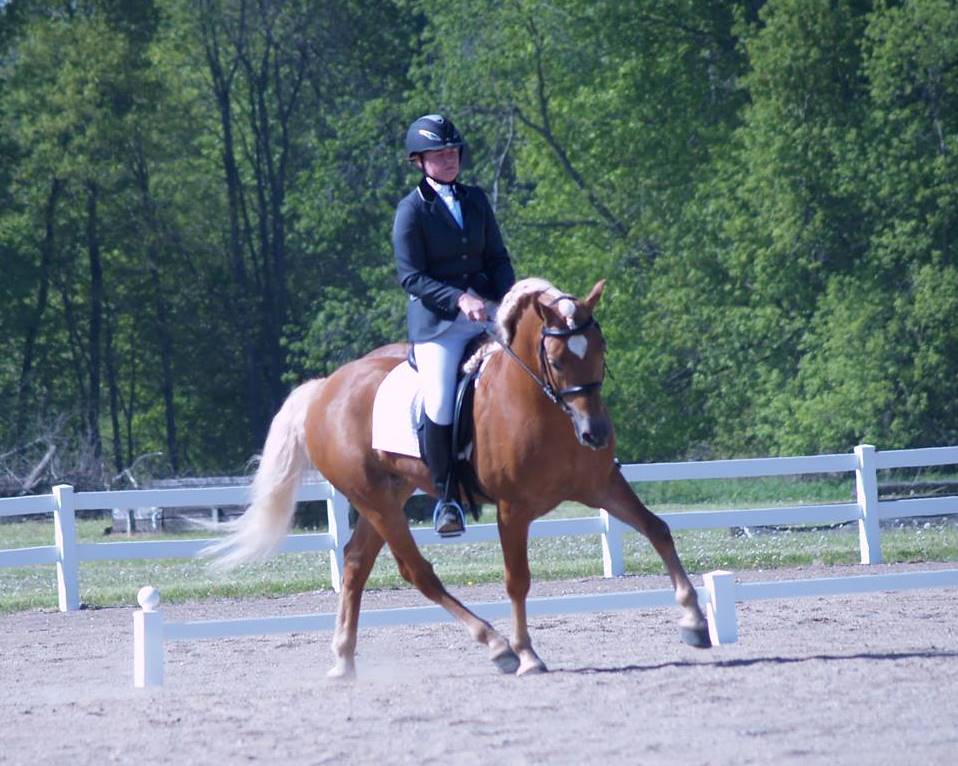 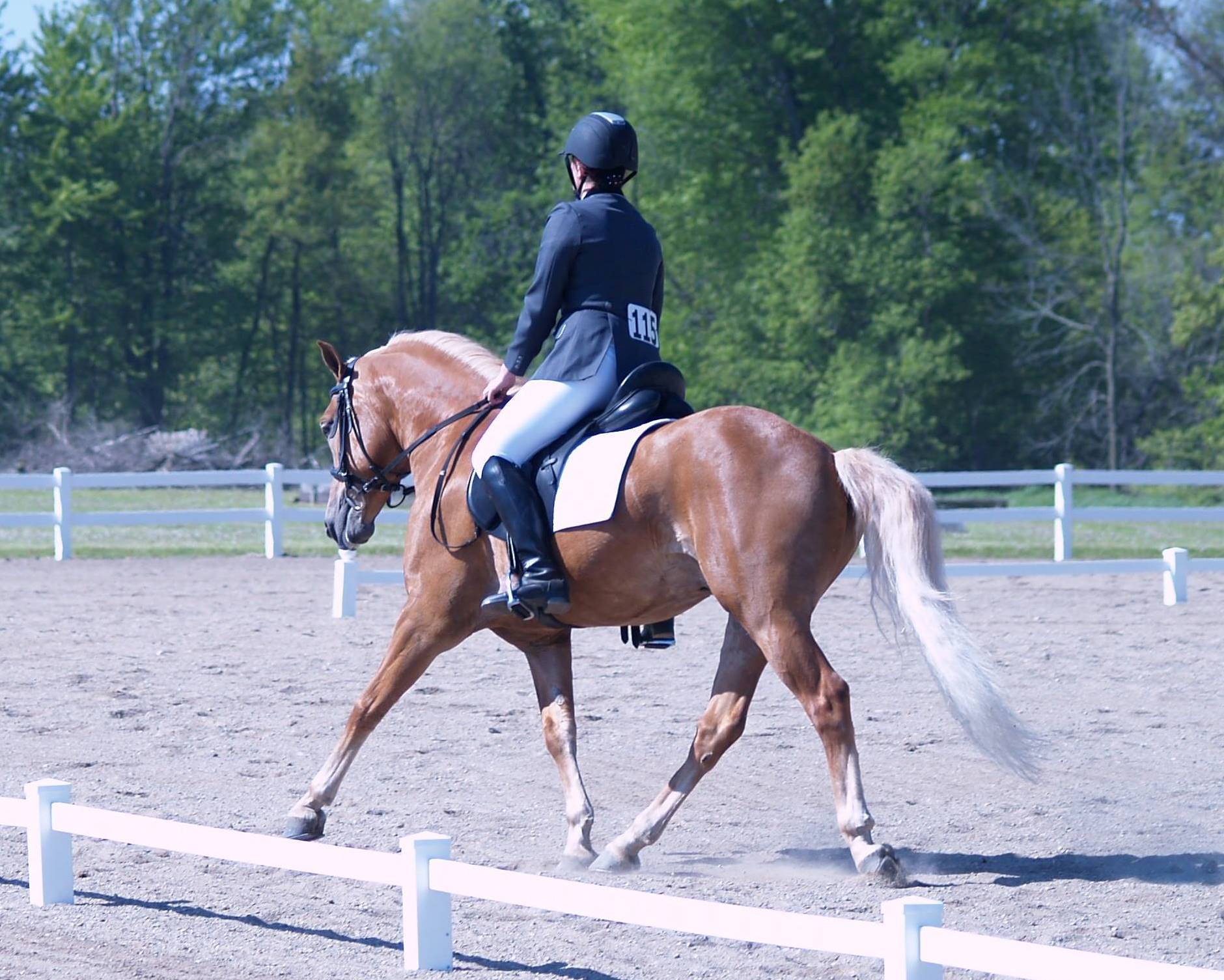 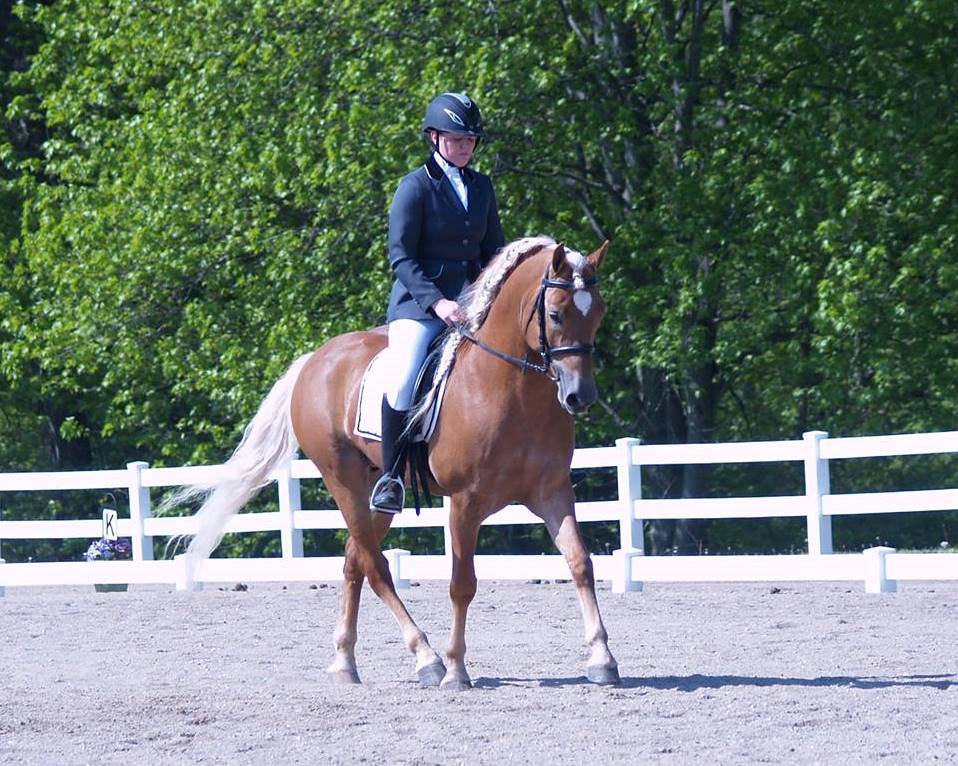 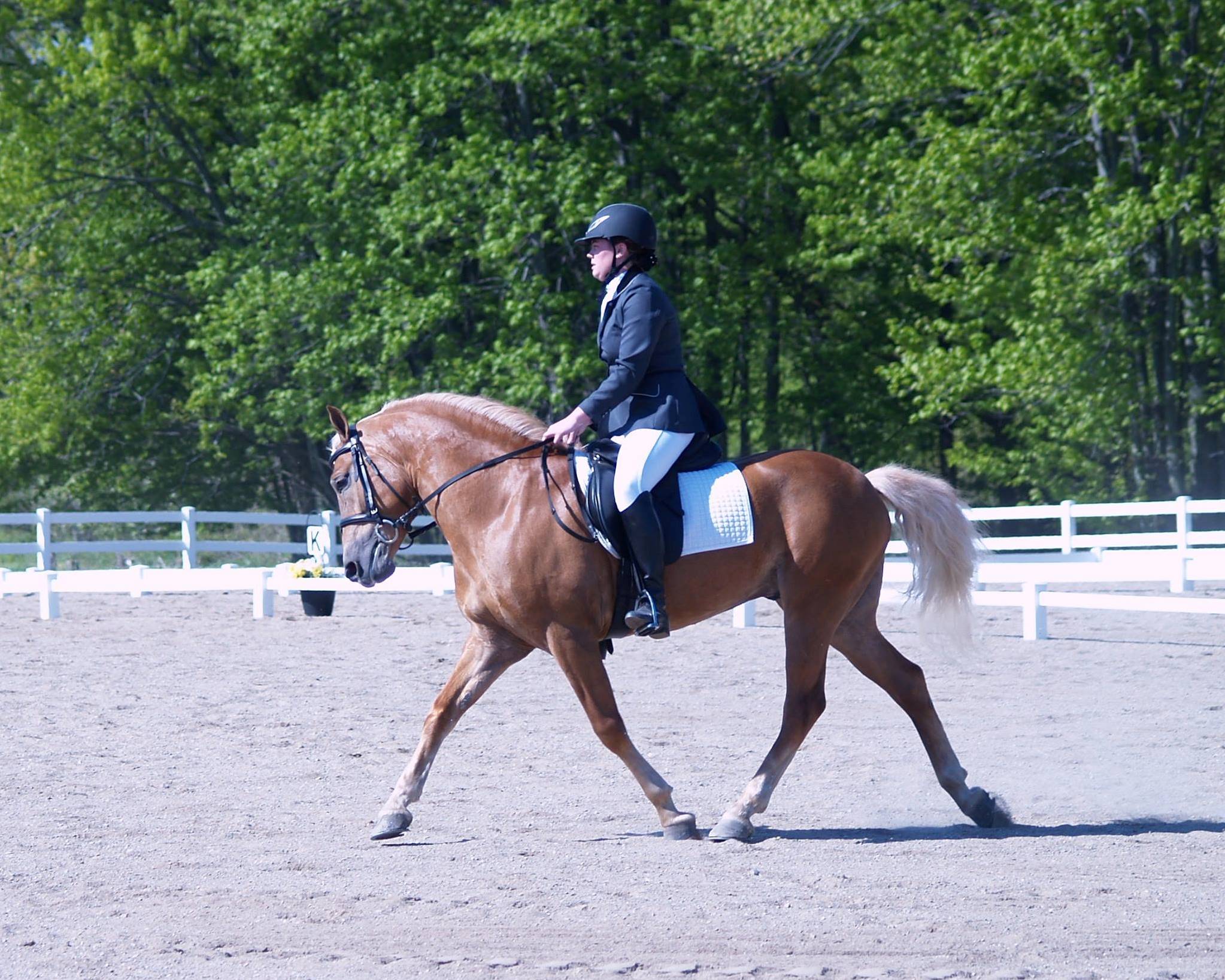 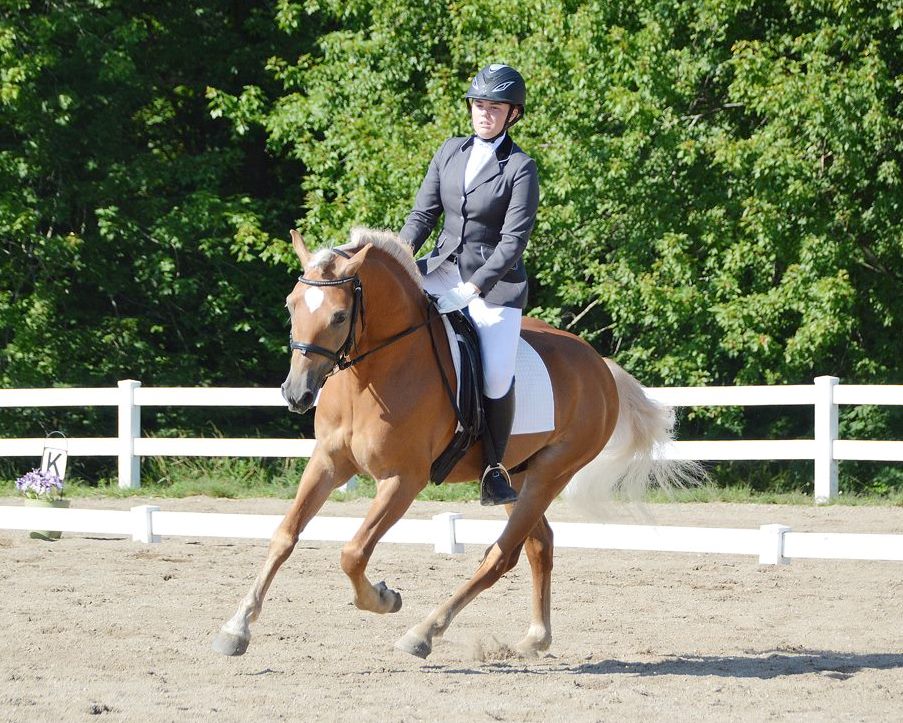 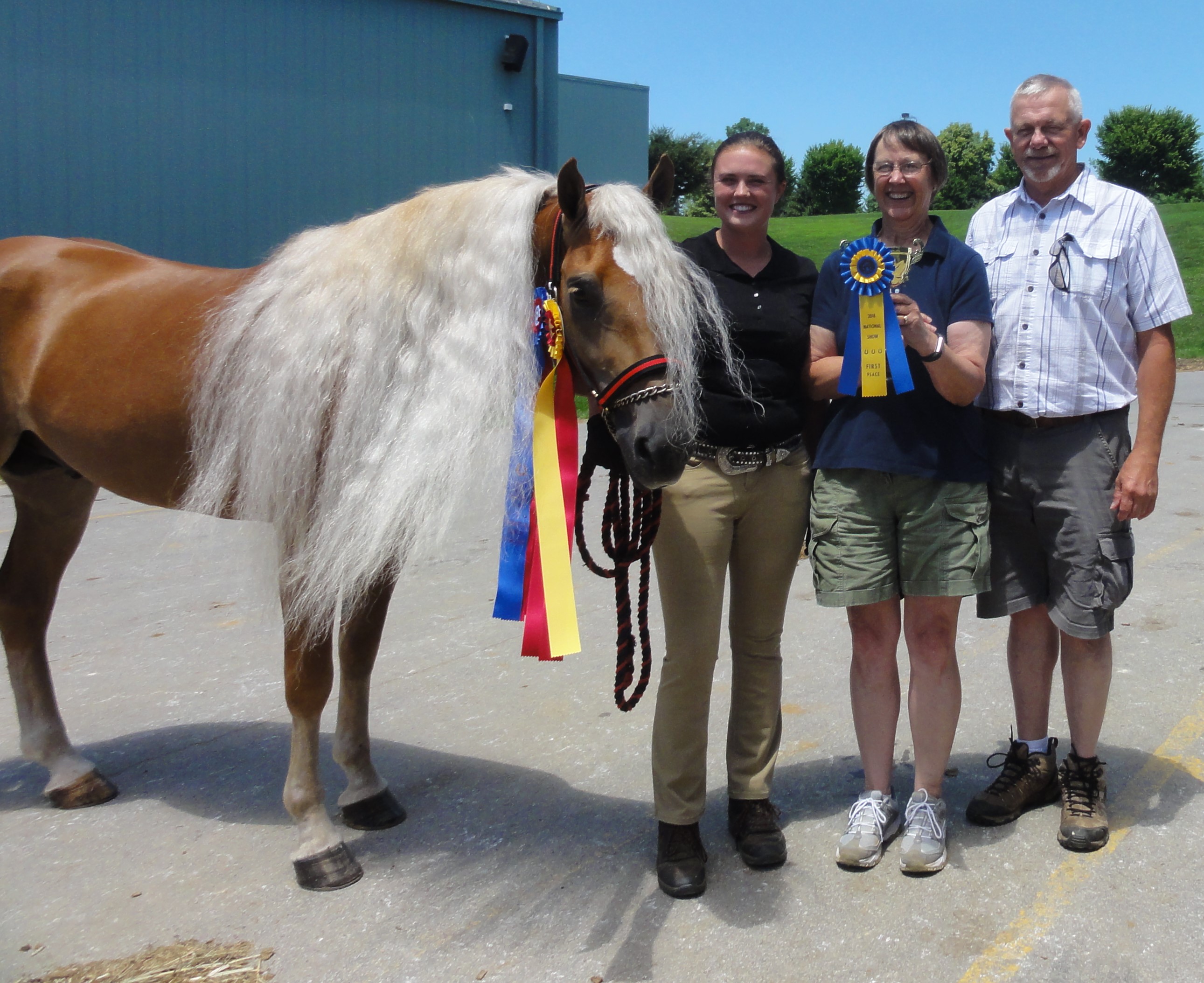 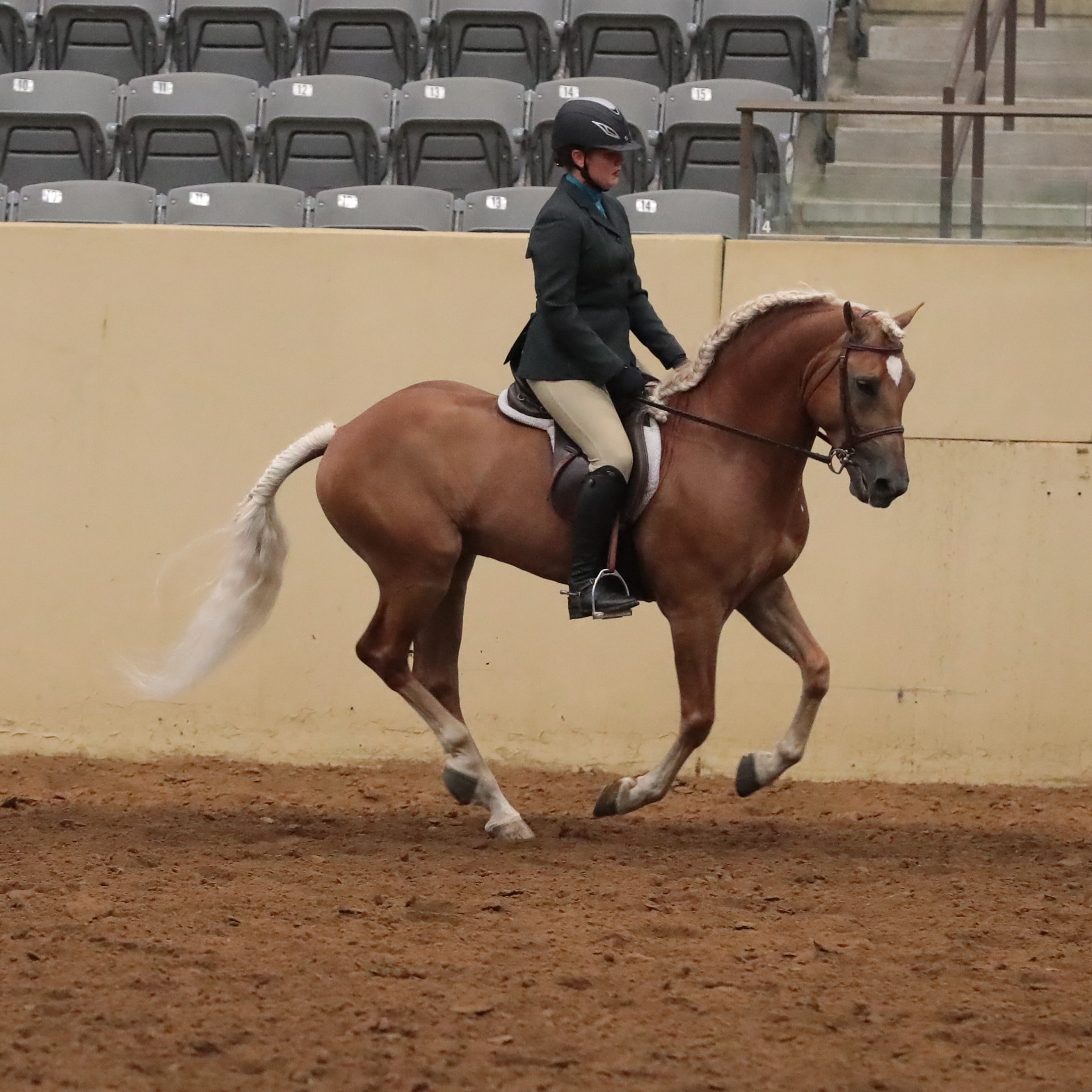 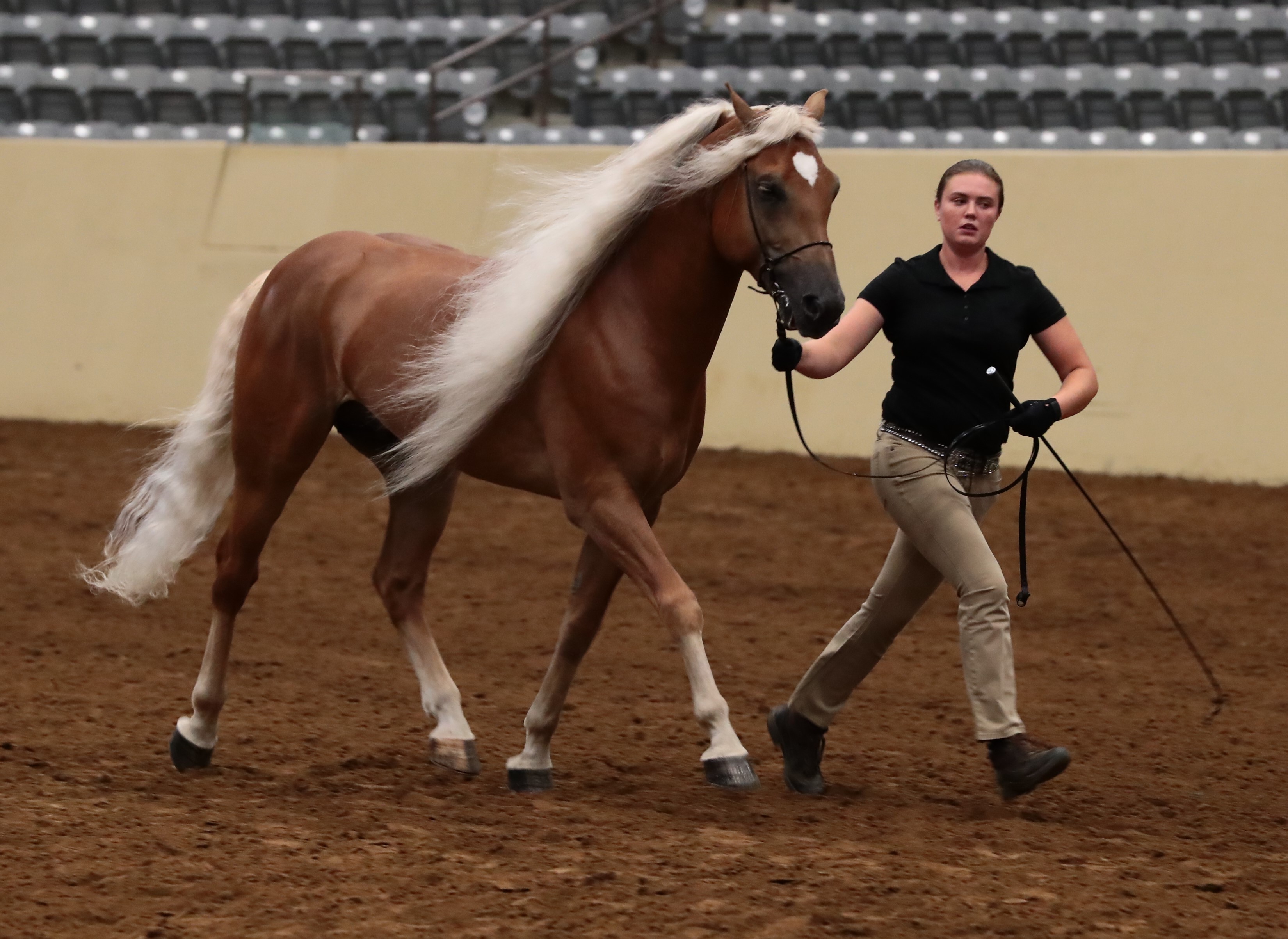 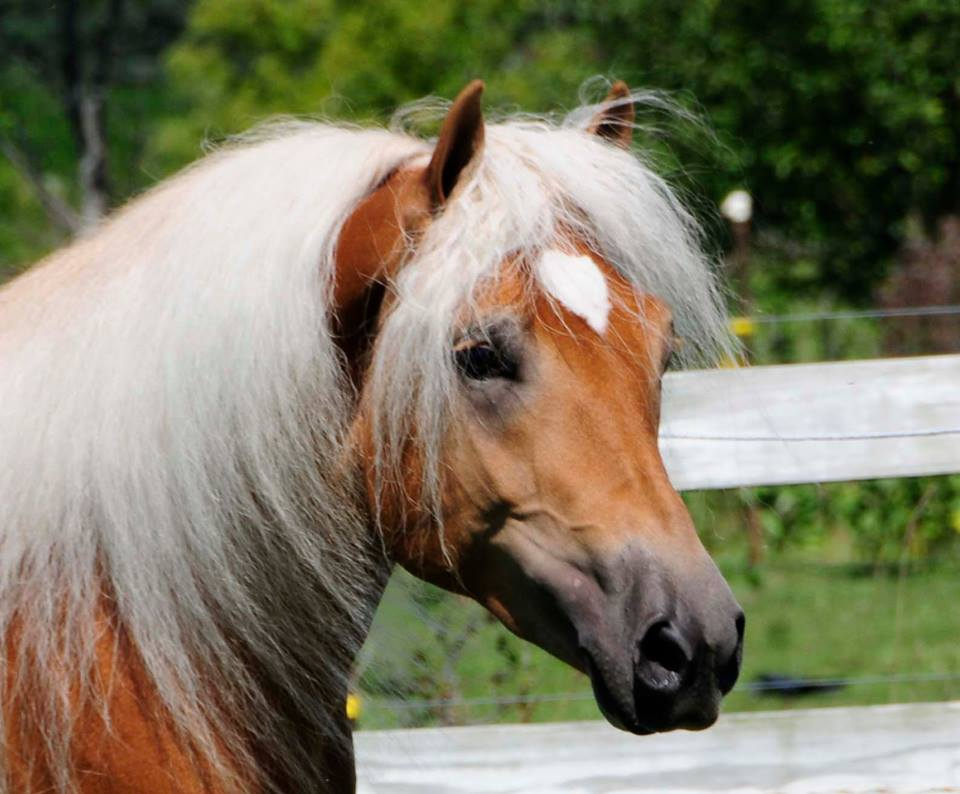 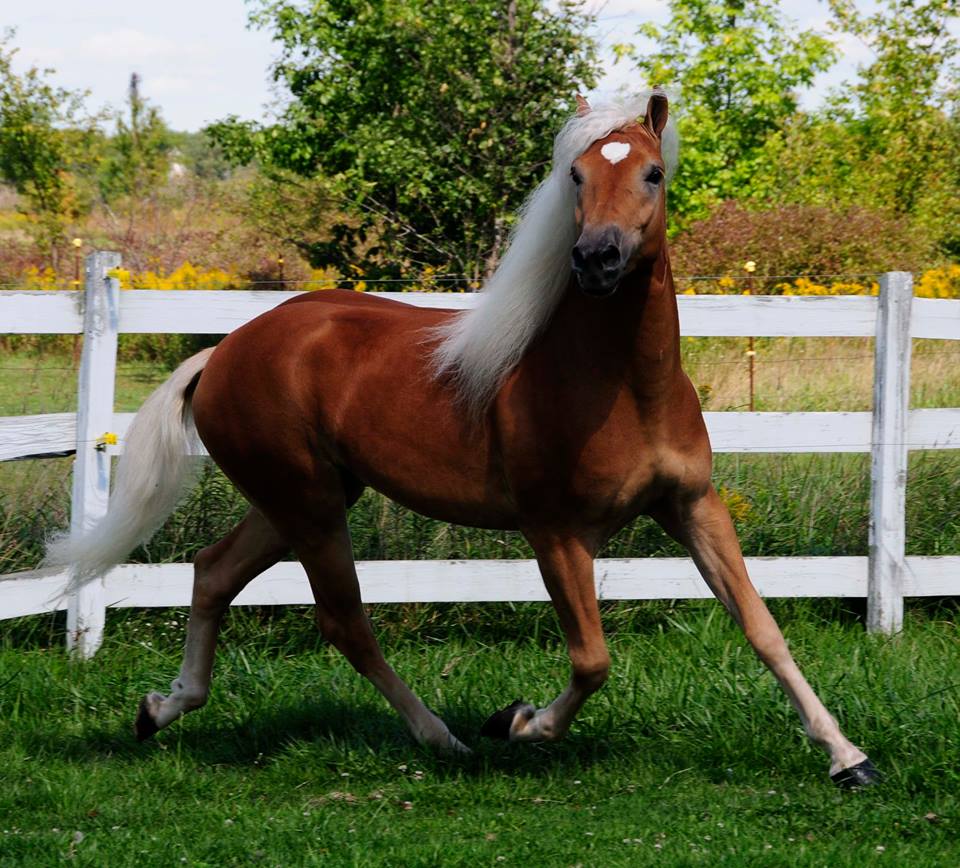 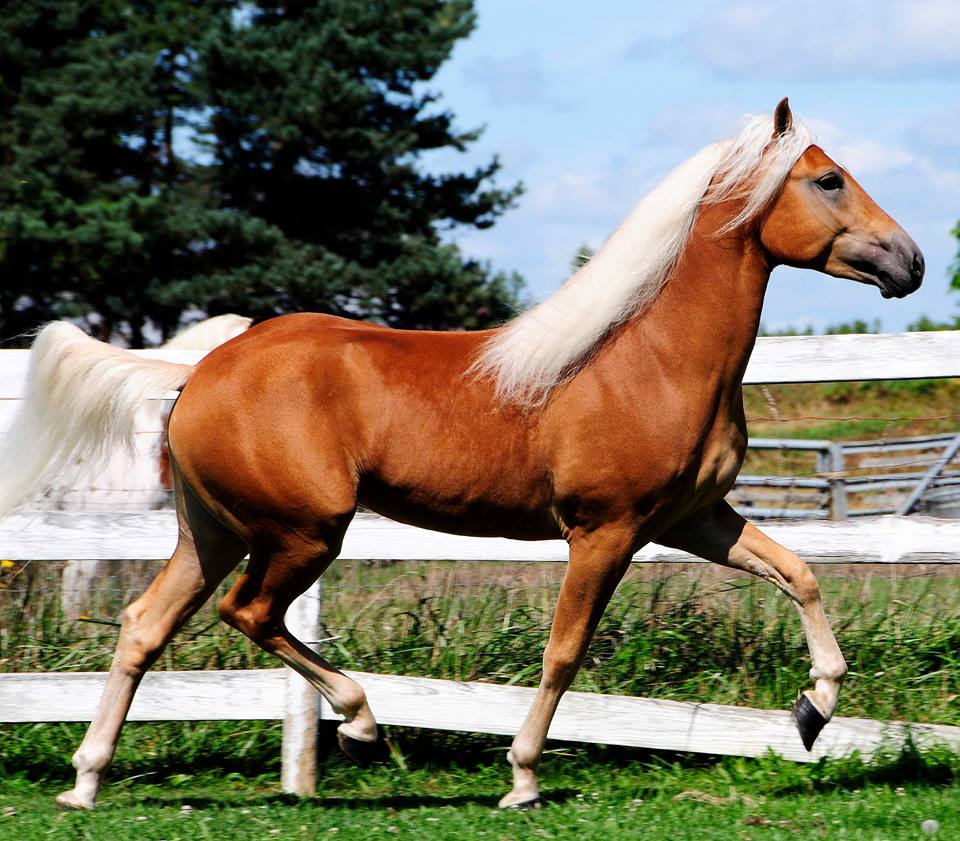 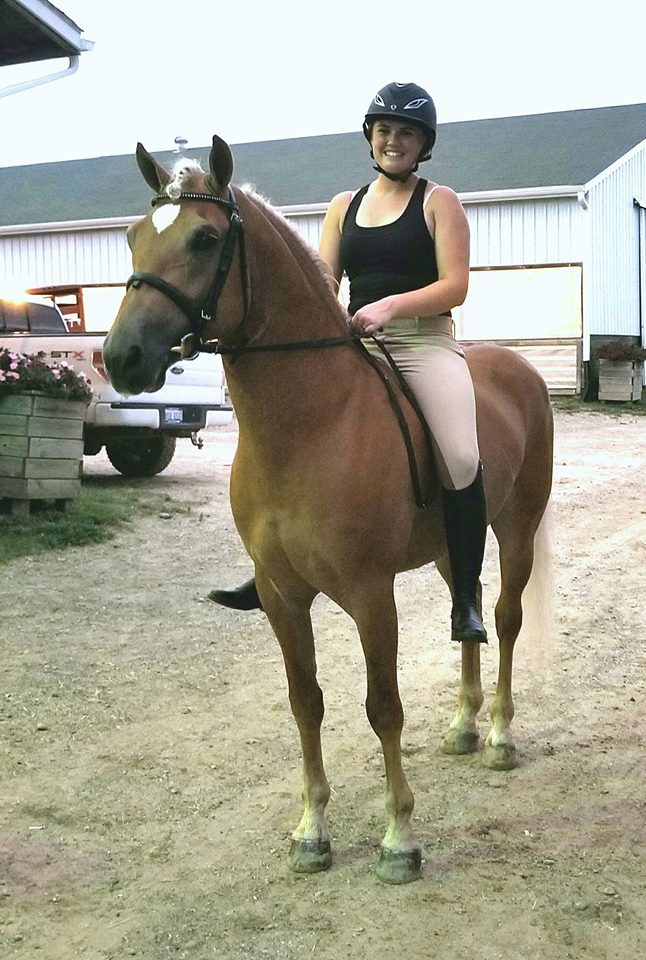 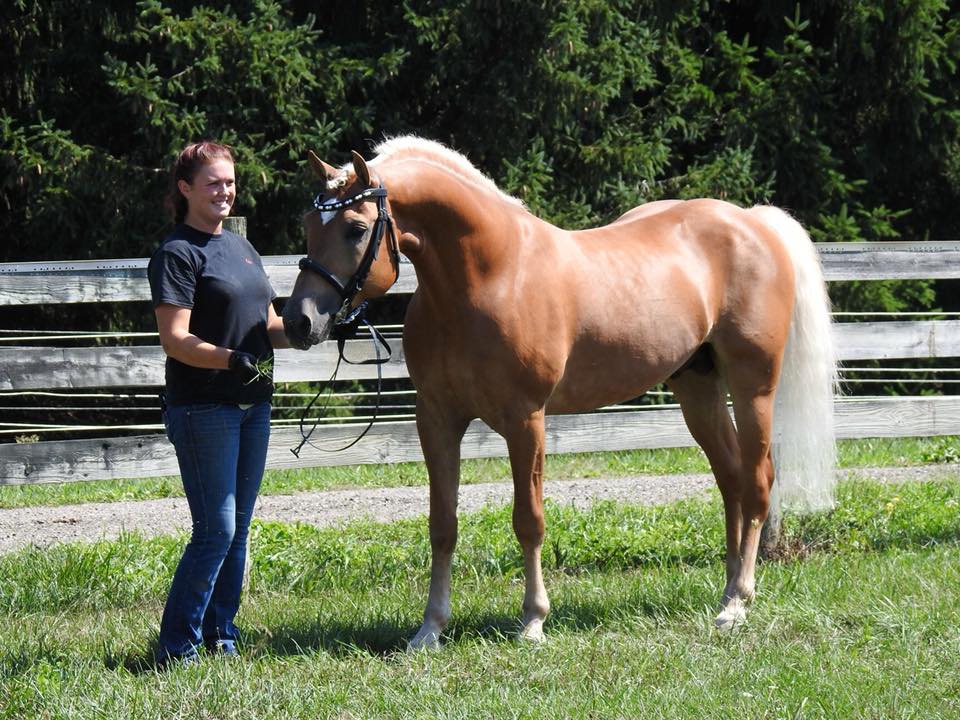 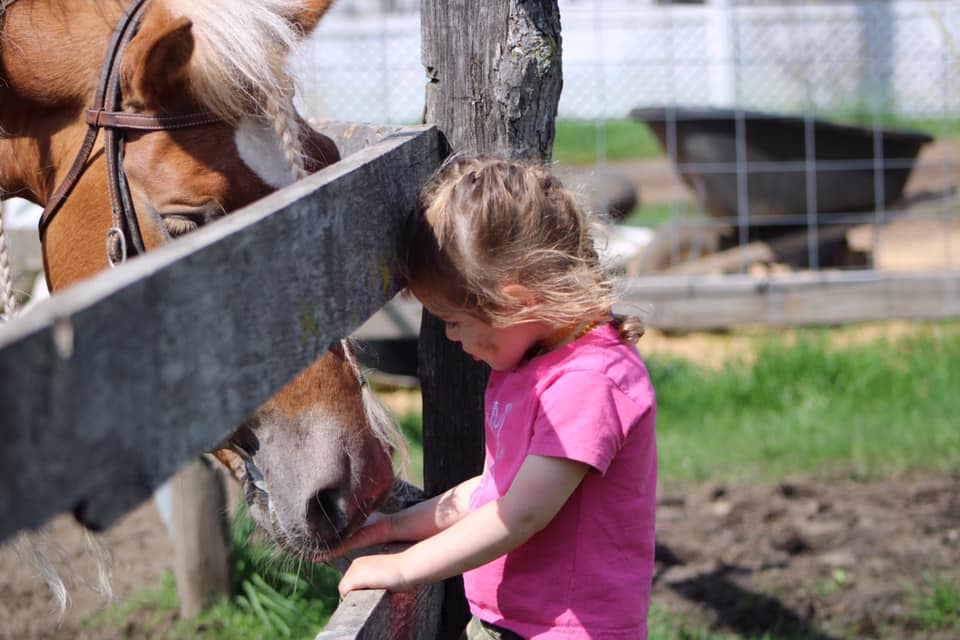 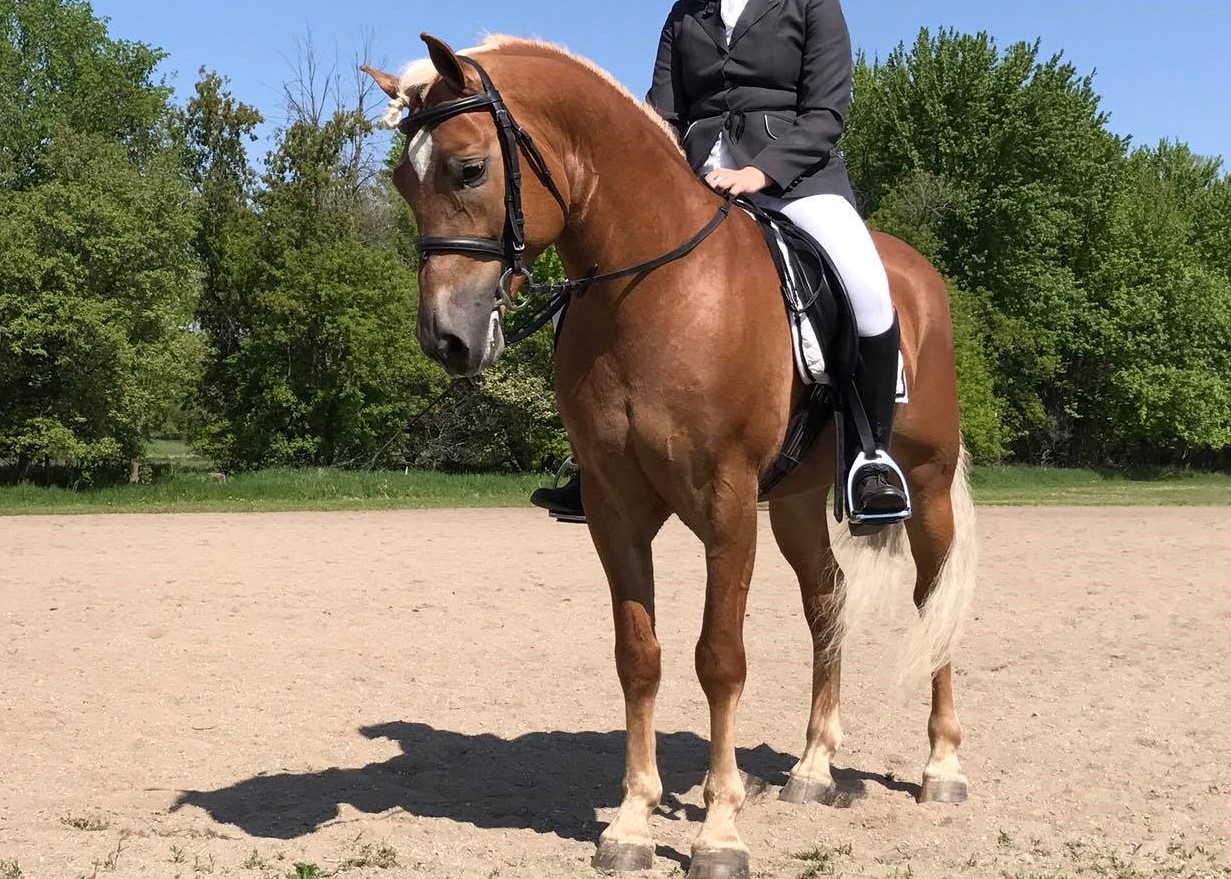 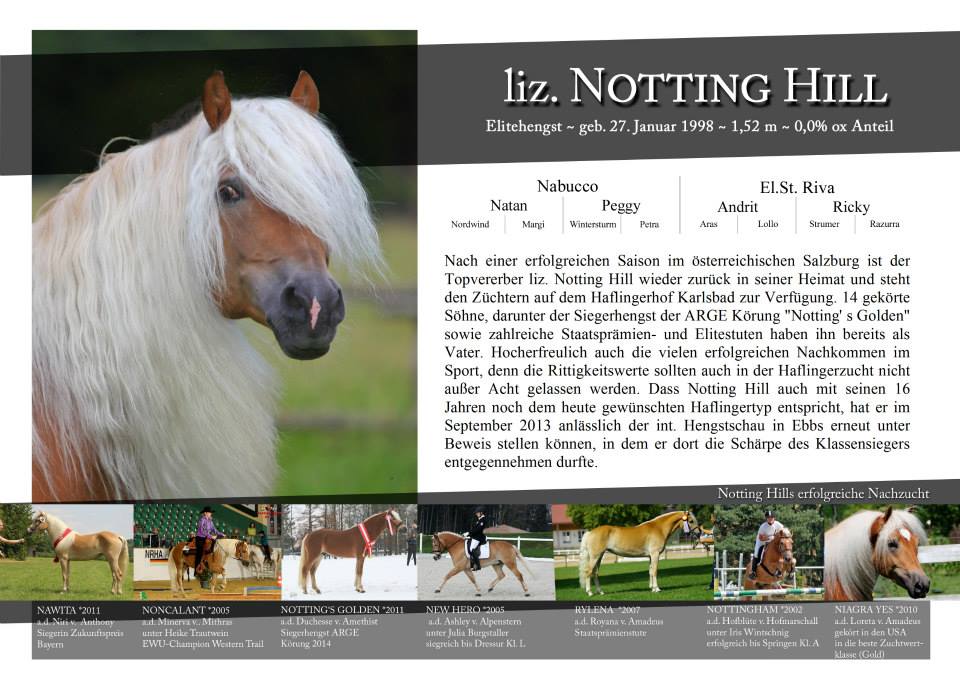 SOLD! Thank you Darren and Terri! 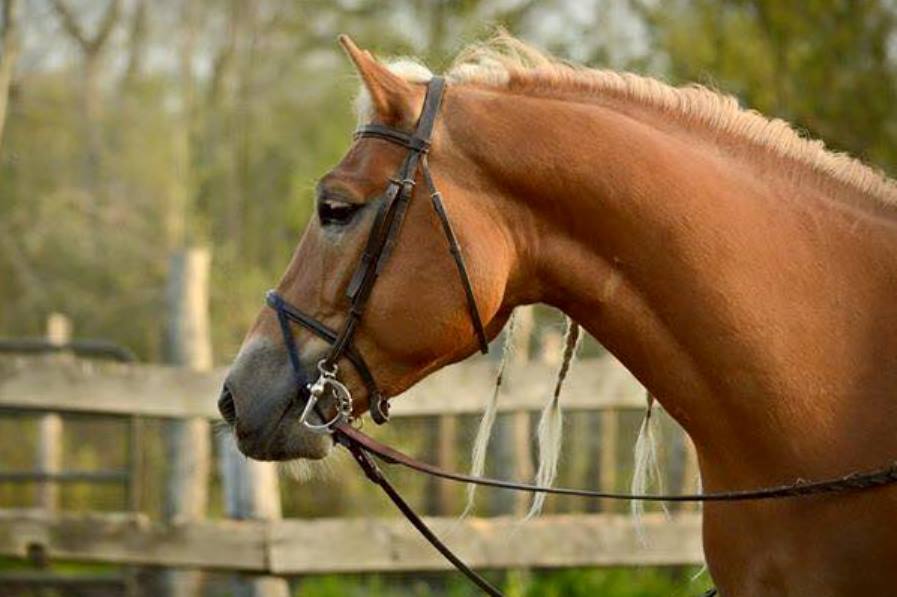 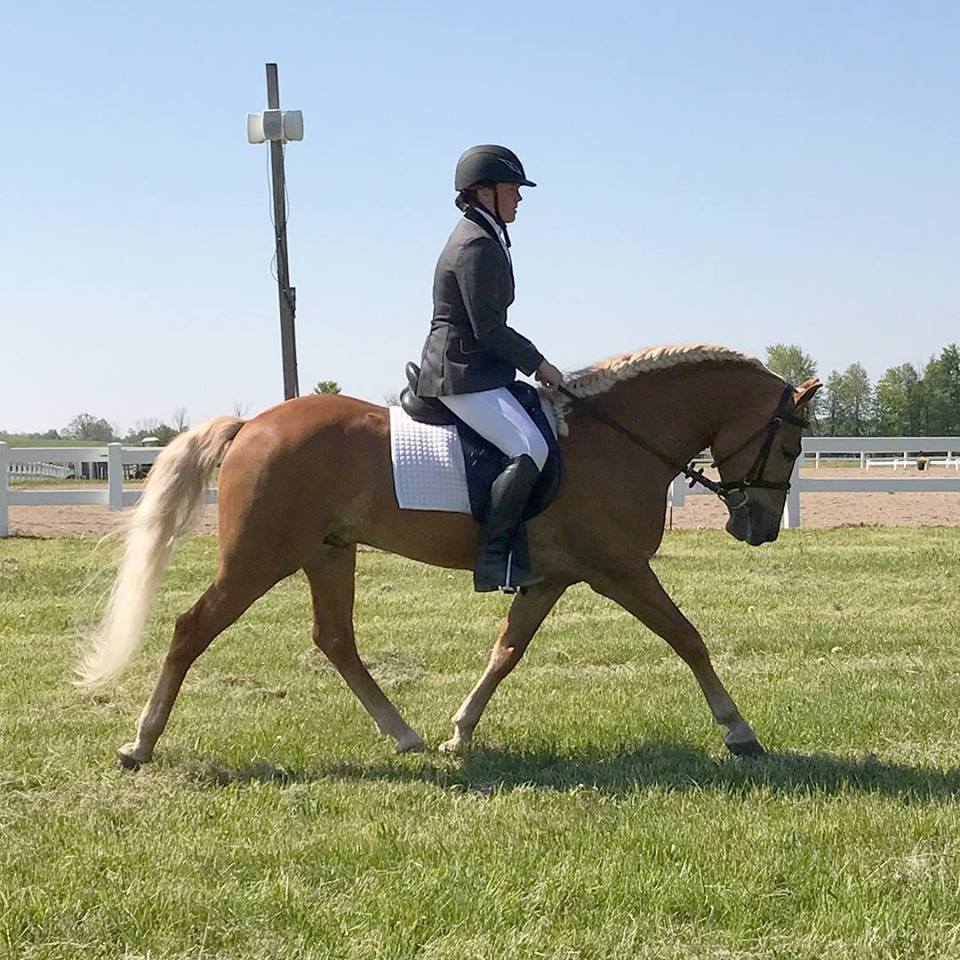 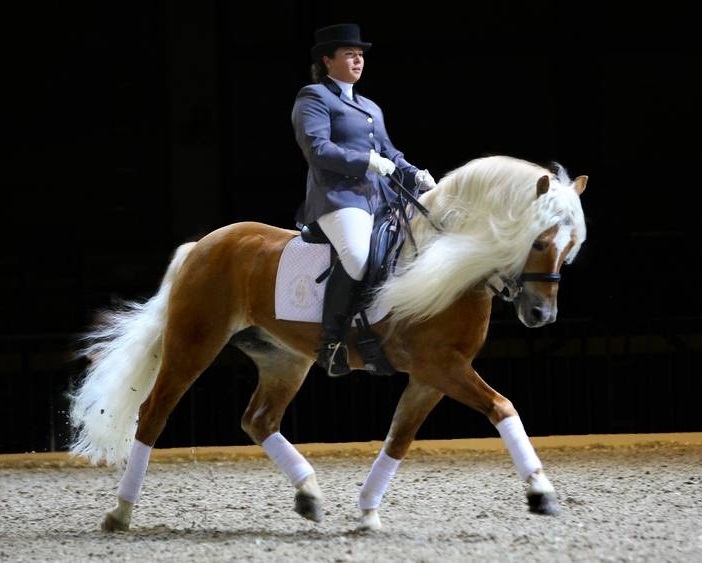 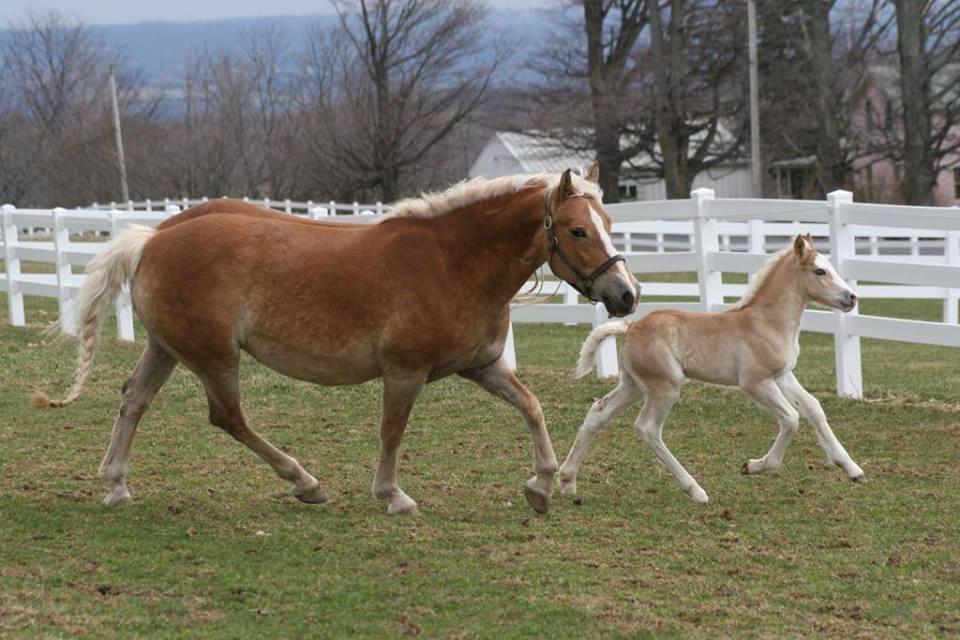 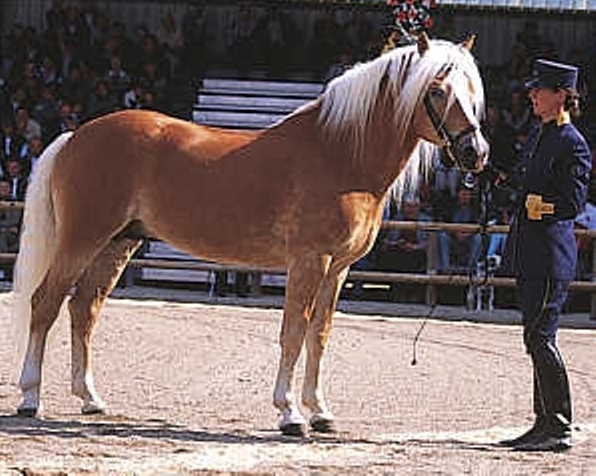