Leap of Faith RT is a very welcome addition to Due North Haflingers. She was purchased from Genesis Farm, who bought her as a yearling. Genesis Farm had Faith inspected as a two-year-old and she achieved gold with an amazing 85 points! Unheard of for almost any horse, much less a two-year-old! As a two-year-old Faith was shown at the 2018 National Show and was named Champion Junior Mare.

Faith was sired by Windstar van de Ooste, who was imported from Holland as a yearling by Genesis Farm. He is 78 point silver-classified and won numerous futurities in his youth in both Holland and the US.

Faith’s dam, La Faith of M&N is a former draft show mare. She has also produced L-Abby PPGH who has been many times National Champion draft mare and best of show. La Faith is by Major’s Commandant KH, a 78 point silver classified stallion with a “9” in overall movement.

We look forward to seeing the foals Faith produces at Due North Haflingers! 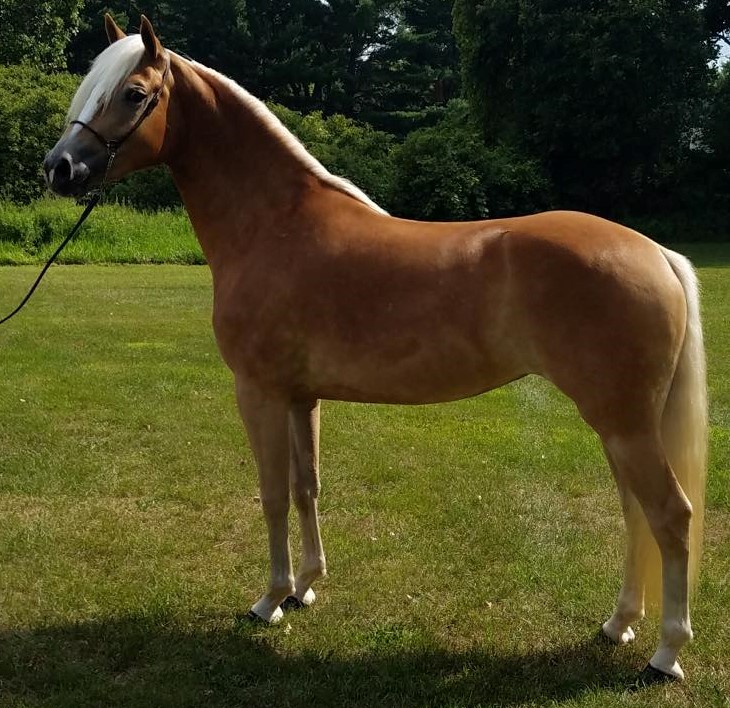 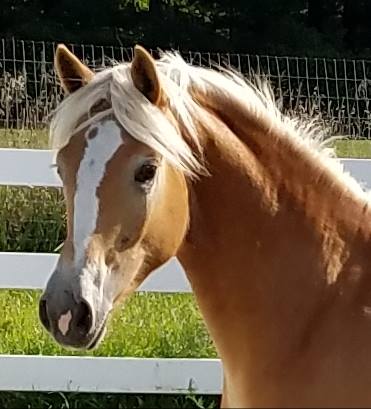 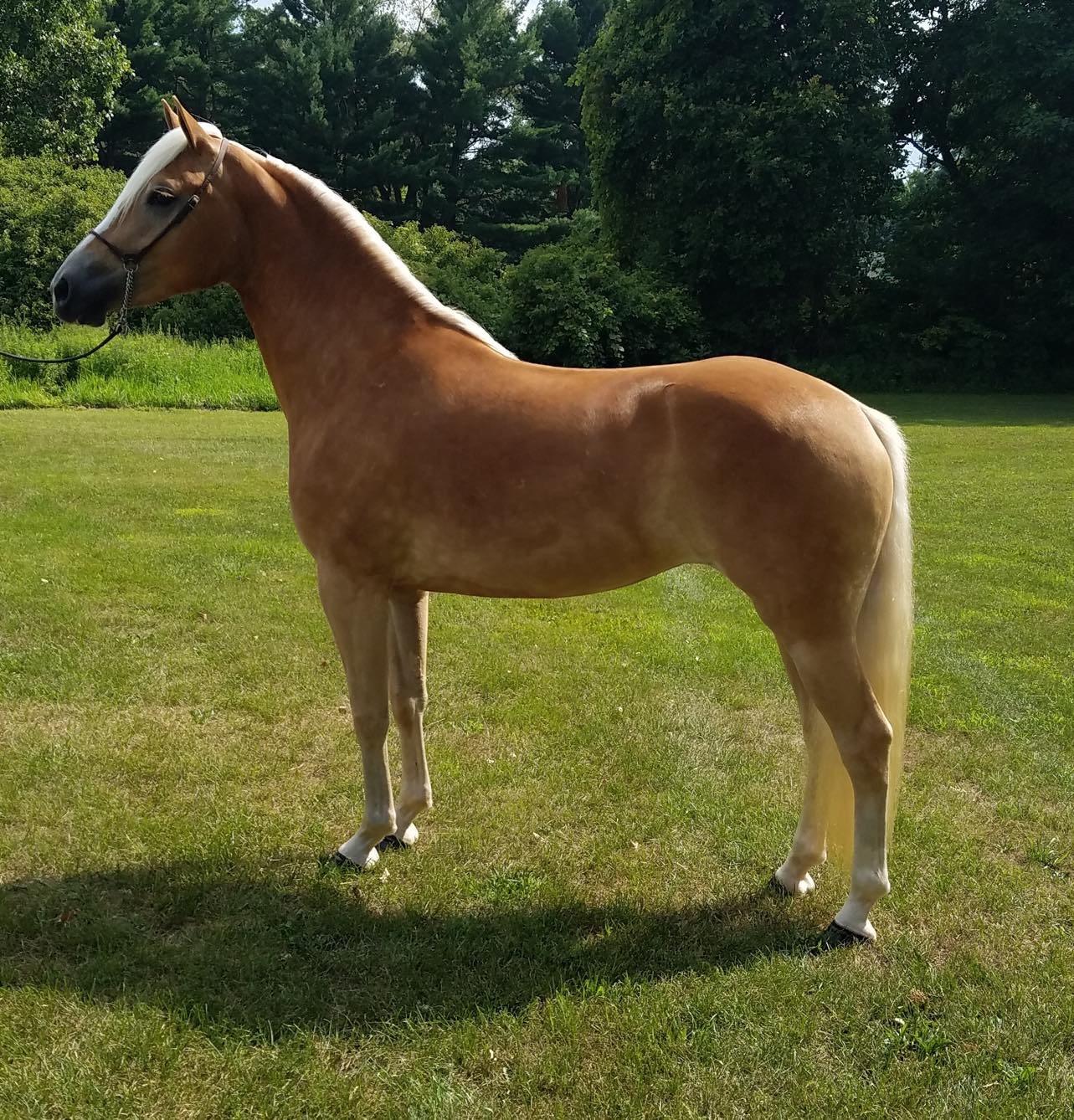 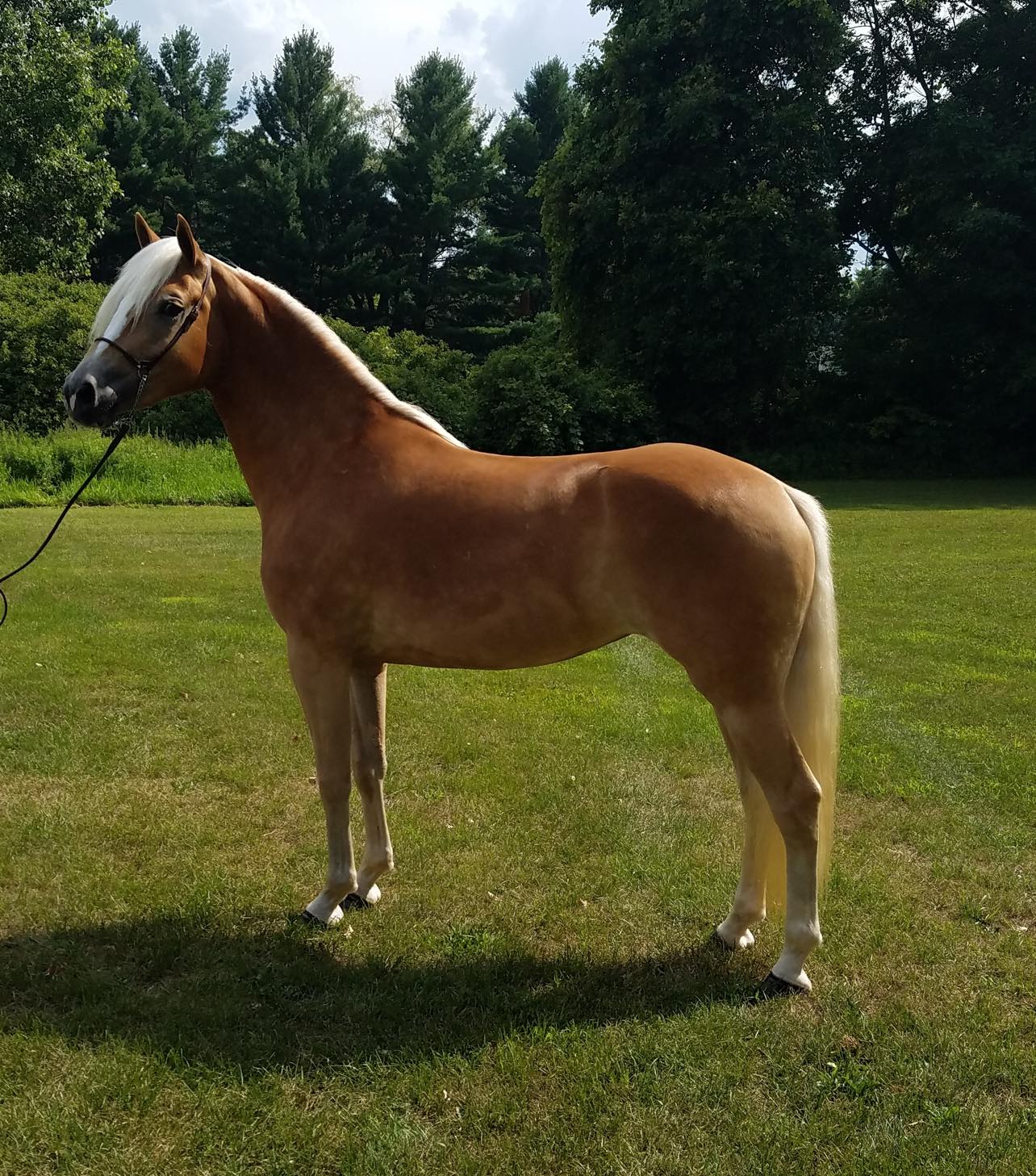 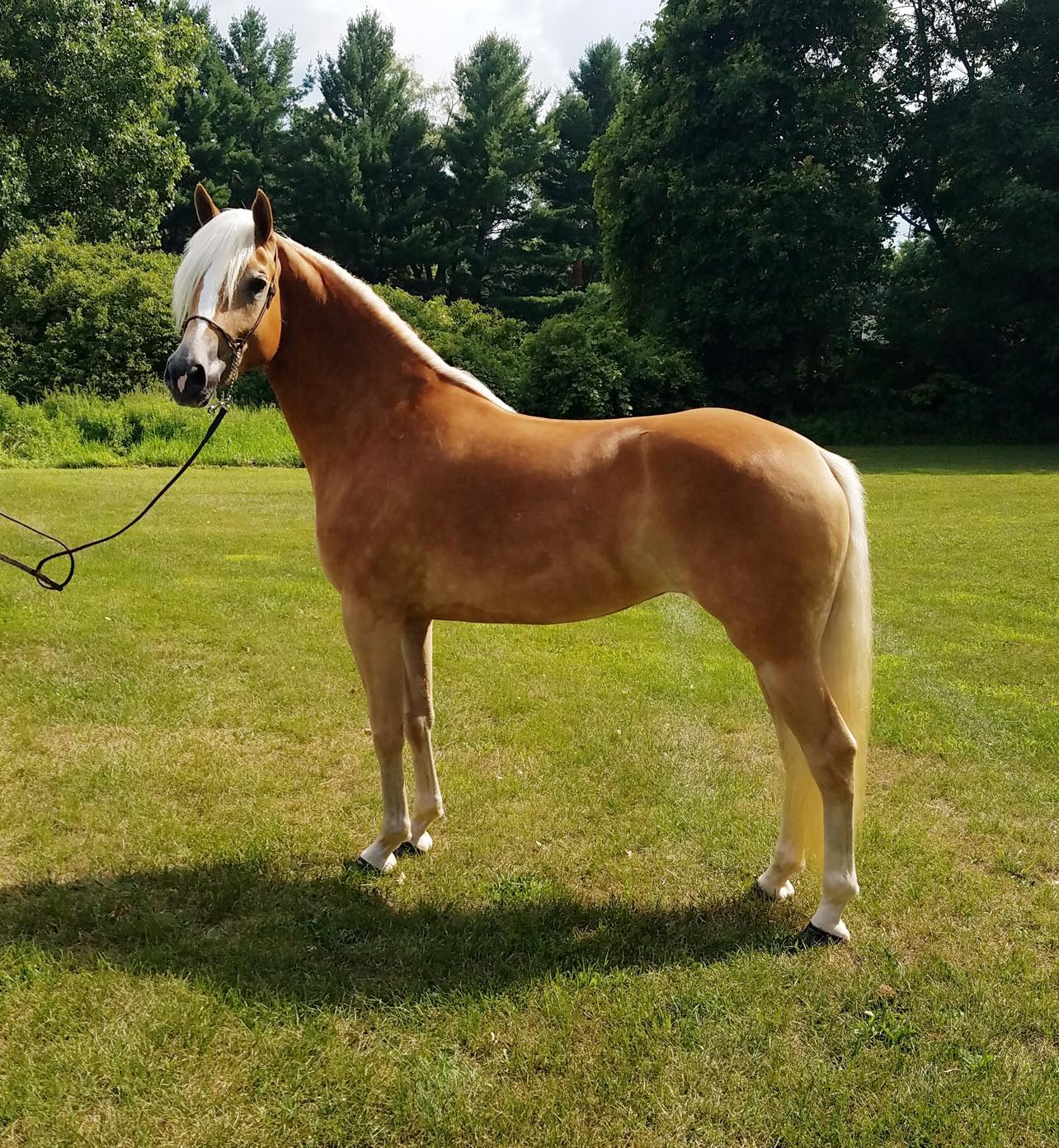 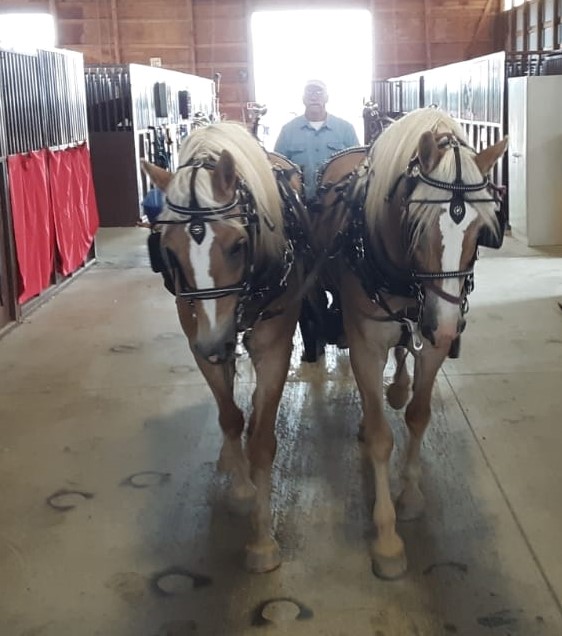 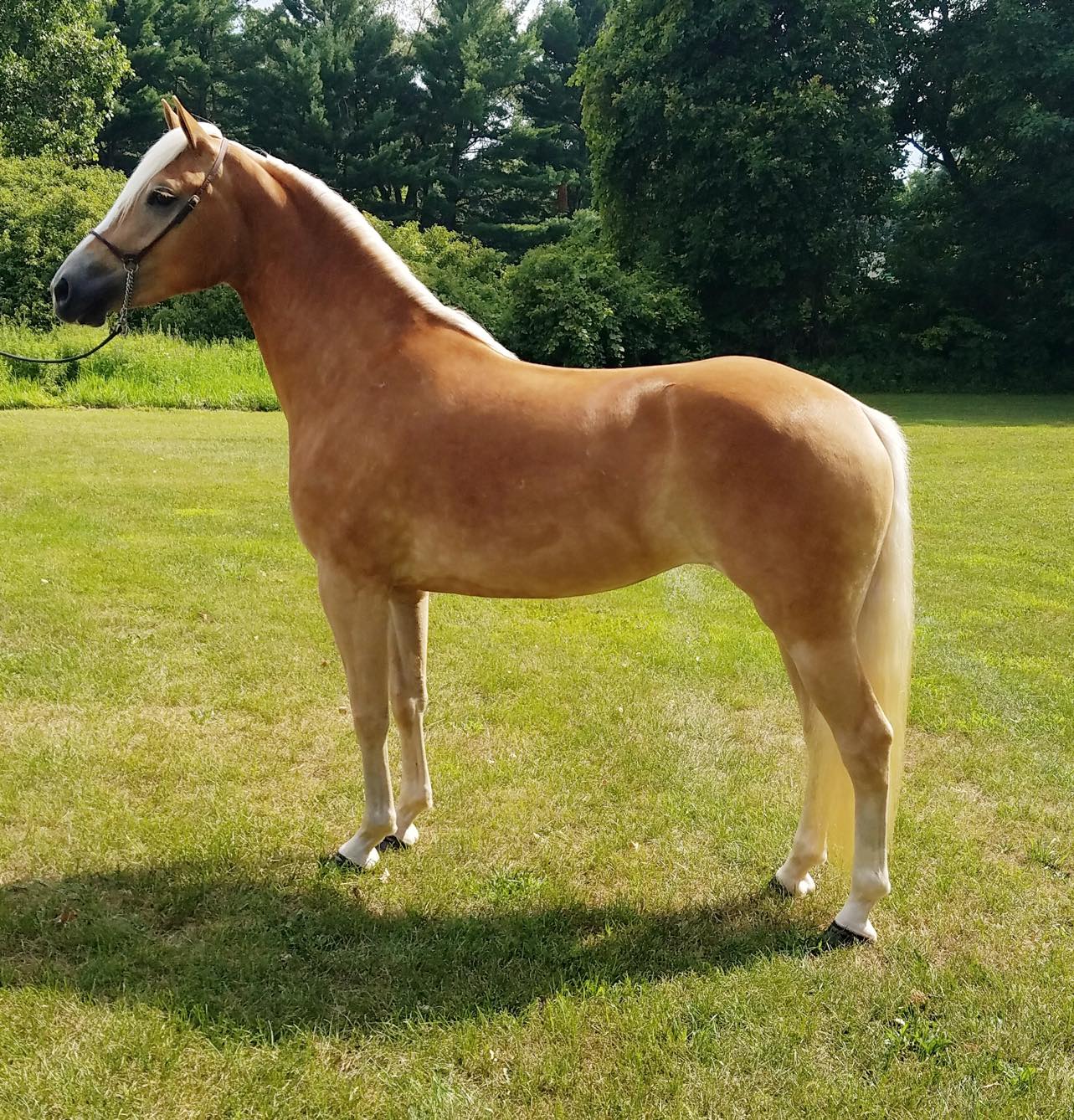