This stallion is an exceptional prospect in his own right.
Washington is sired by the multiple-time champion stallion, Woodland, who has dominated the stallion selections in Holland and Belgium for the last several years.
Washington’s dam is the mare, Angelique van de “Arca” Hoeve , who among other titles was named overall National Champion Mare in Holland in 2014! Angelique is sired by the phenomenal dressage stallion, Arachon, who is a full brother to the great Abendstern but who also is a multichampion in his own right being many times Champion Stallion in both Holland and Belgium.
Washington embodies all the characteristics of his great lineage!
A true modern sport horse that offers size, athleticism, and presence! Stands 61.5 inches. 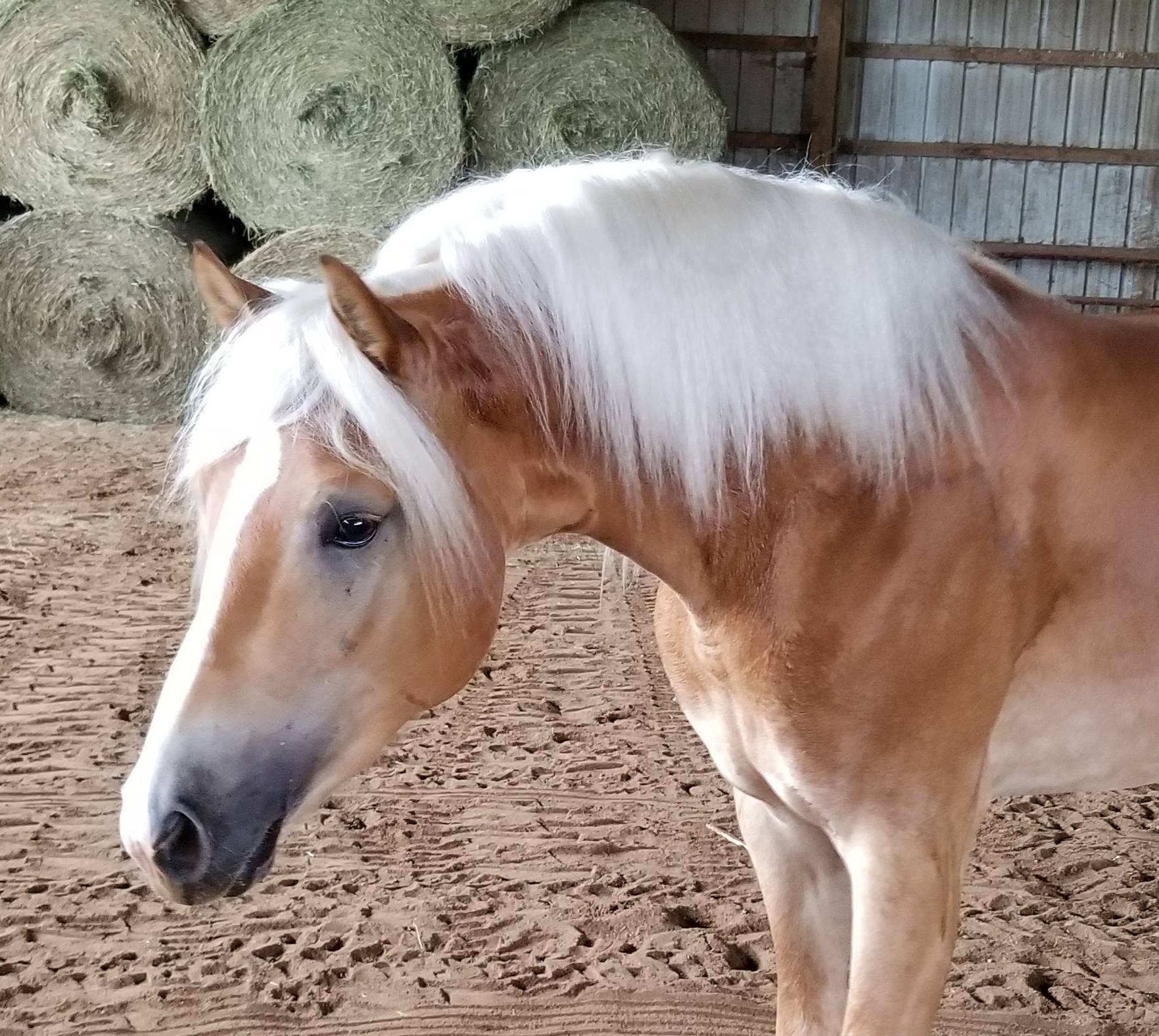 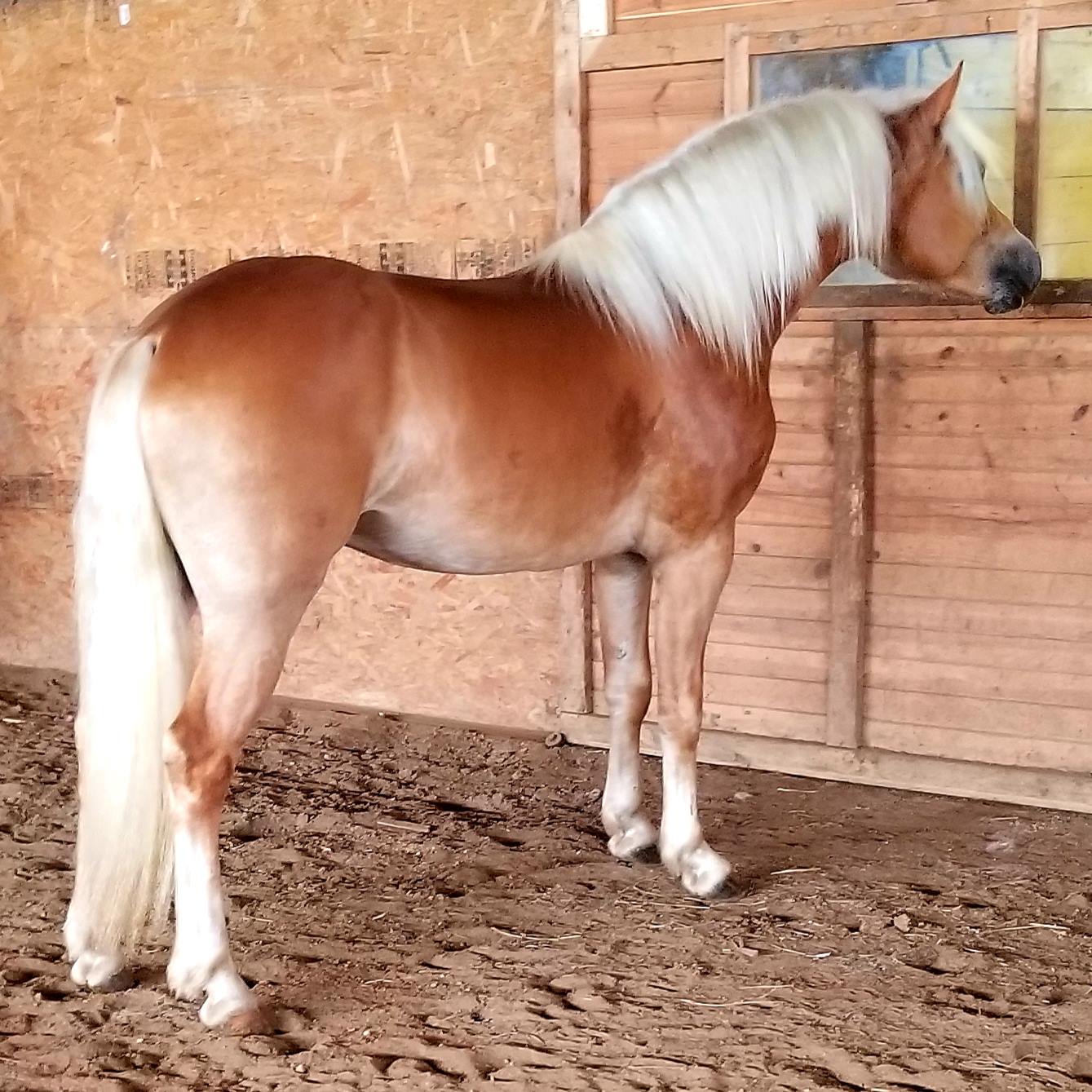 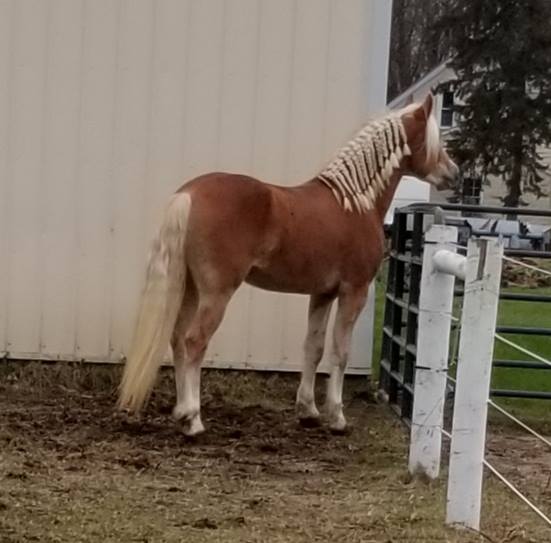