The Dutch import Wrendition of Genesis is an exciting addition to the United States! Gold classified in 2017, this ultra modern stallion is sired by the world renowned stallion Walzertraum, who is known as the top producing stallion in Austria at the current time, and who subsequently won the offspring class at the 2015 World Show! Wrendition’s dam is the Elite Dutch mare, Melissa van de Wortel, who excels in many performance disciplines and derives from the famous M line mare group of top Dutch breeder Ten Dam. This beautiful stallion offers his striking good looks, ultra refinement, beautiful movement, and of course, his much sought after pedigree! He is the only known son of Walzertraum in the United States! 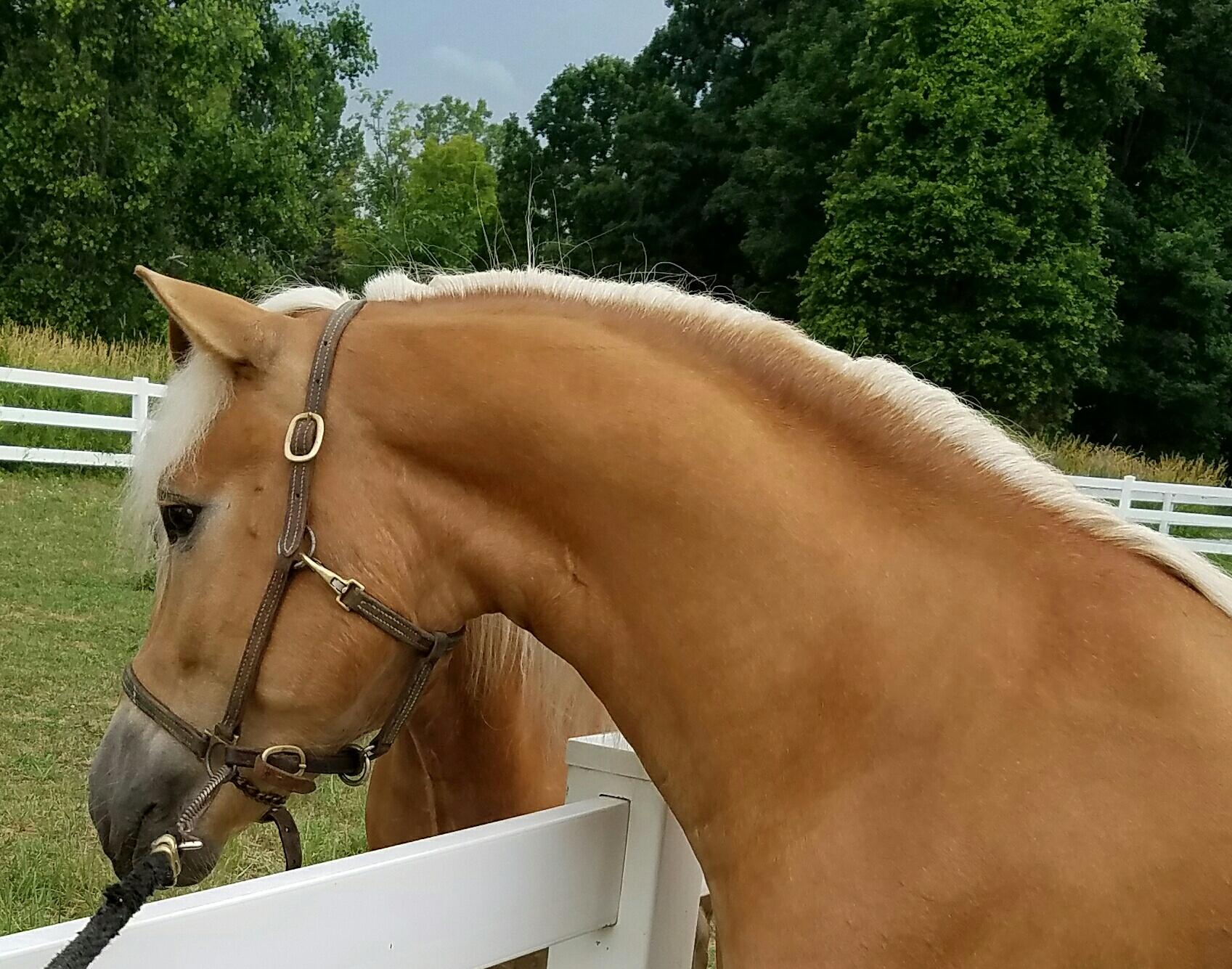 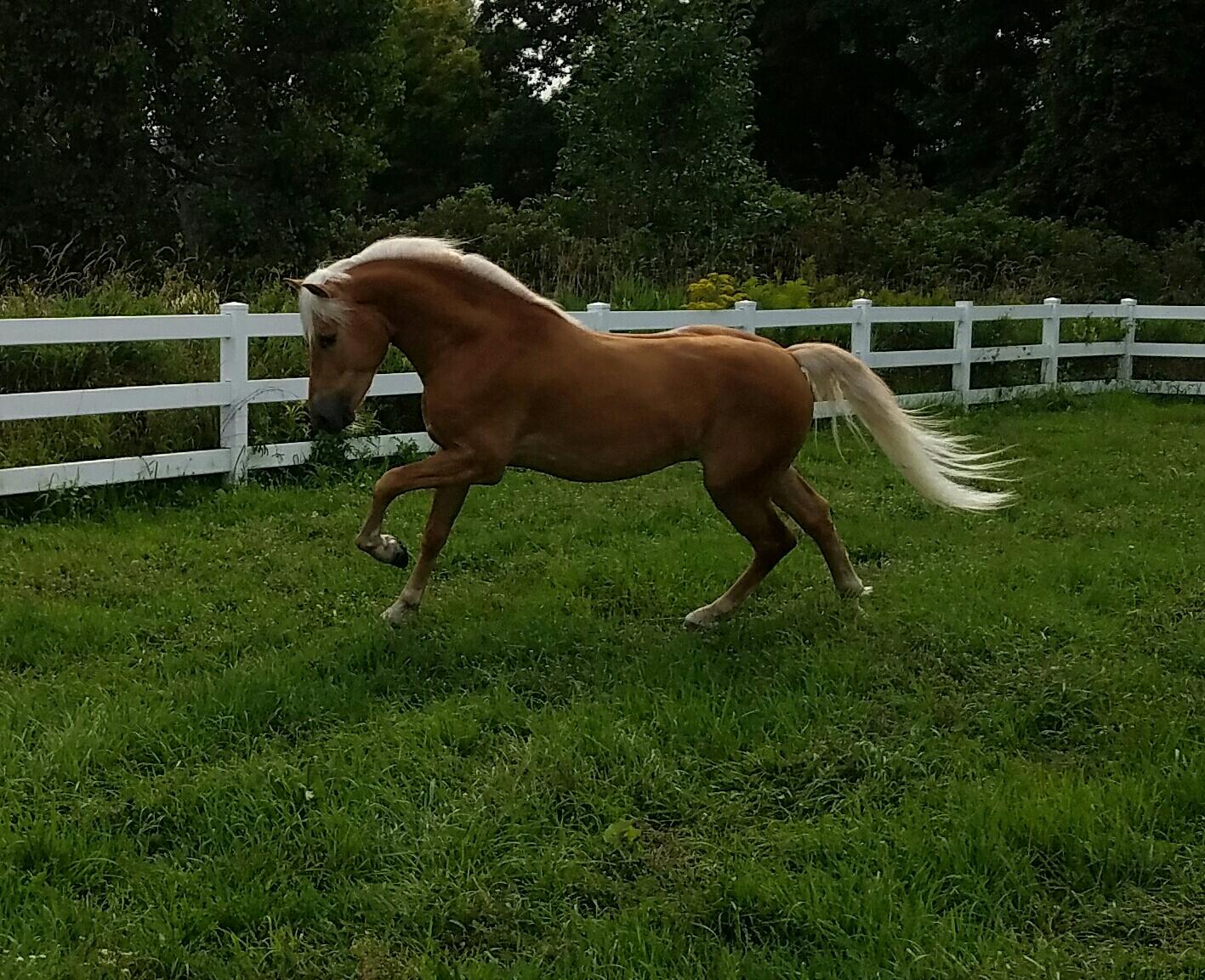 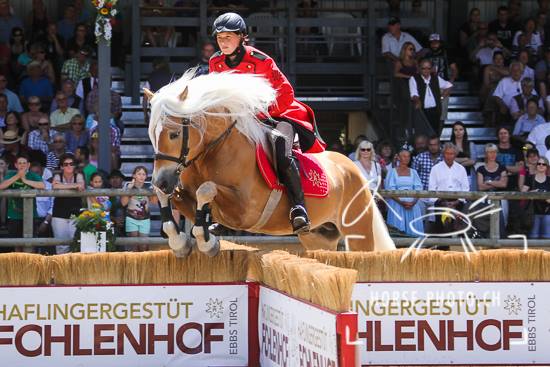 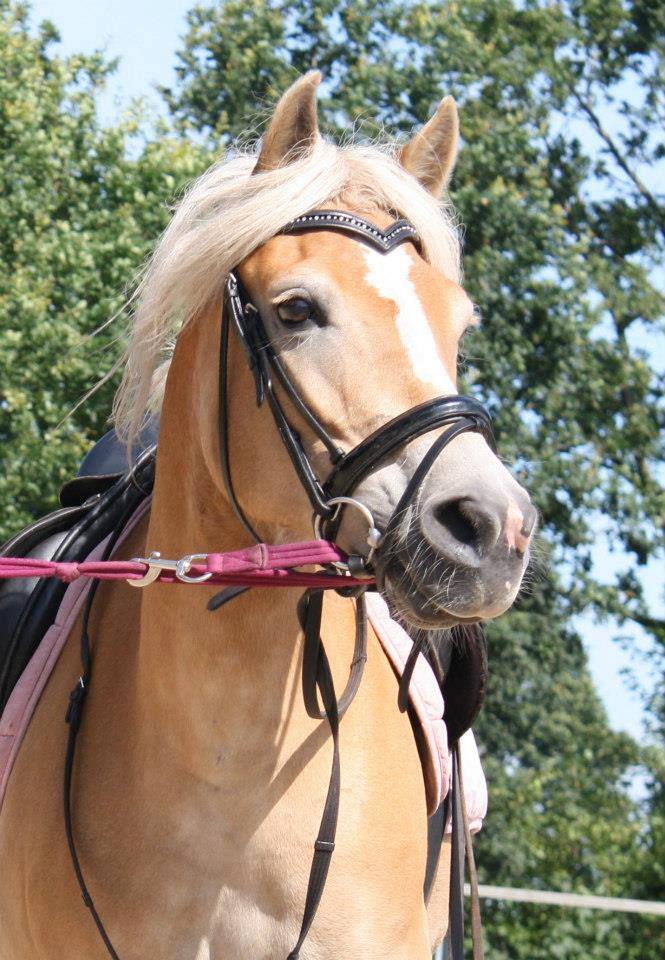 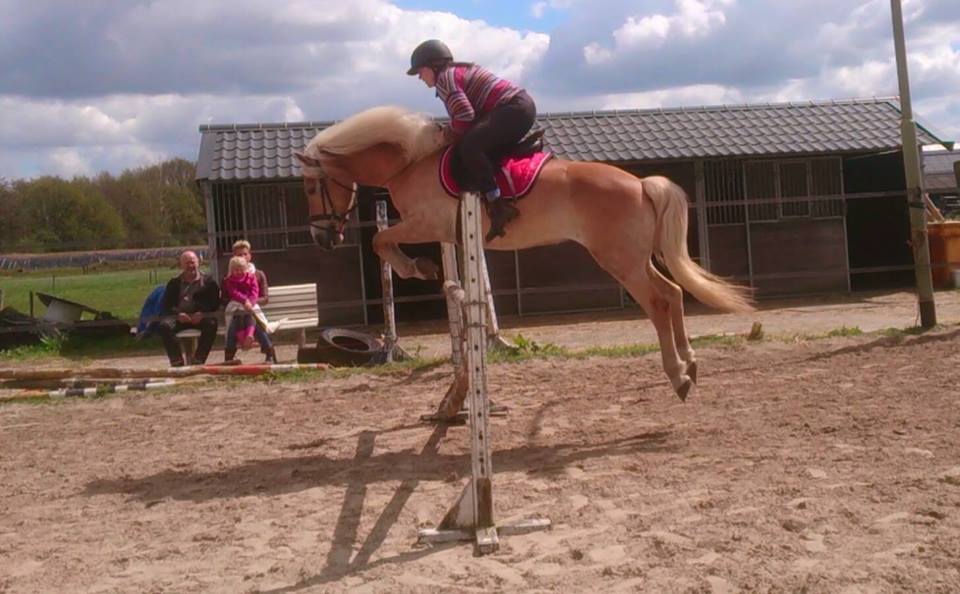