The Haflinger Stallion Wintersturm, out of Tavosa and by liz. Abendstern is owned by J.Waldner, Marling, South Tyrol. He was born in 2004, is 151 cm tall and was reserve champion at the Haflingereuropaschau in Merano in 2007, won the HLP in South Tyrol in 2008 and was winner of the category Single-horse / on the European Championships 2009 in Meran young horses. He is an elegant stallion of the coveted W-line with first-class movement. His offspring include licensed stallions, u.a. the winning stallion 2011 in South Tyrolm, the World Juge Reserve Winner, as well as the 2015 Country Winner, on the occasion of the World Exhibition (S-Rivalin) and numerous, highly decorated daughters as well as his outstanding contribution make Wintersturm a highly sought-after stallion. 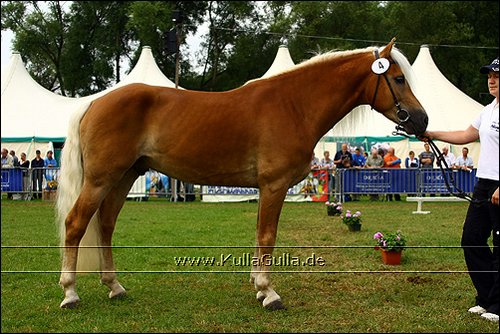 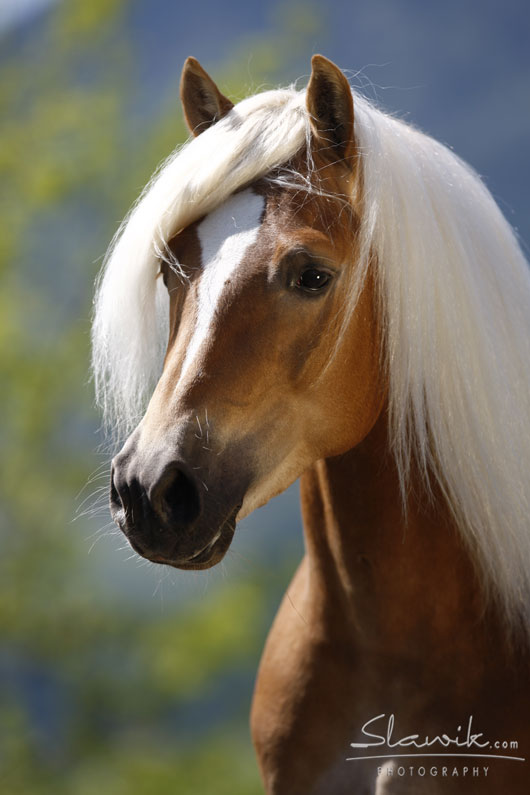