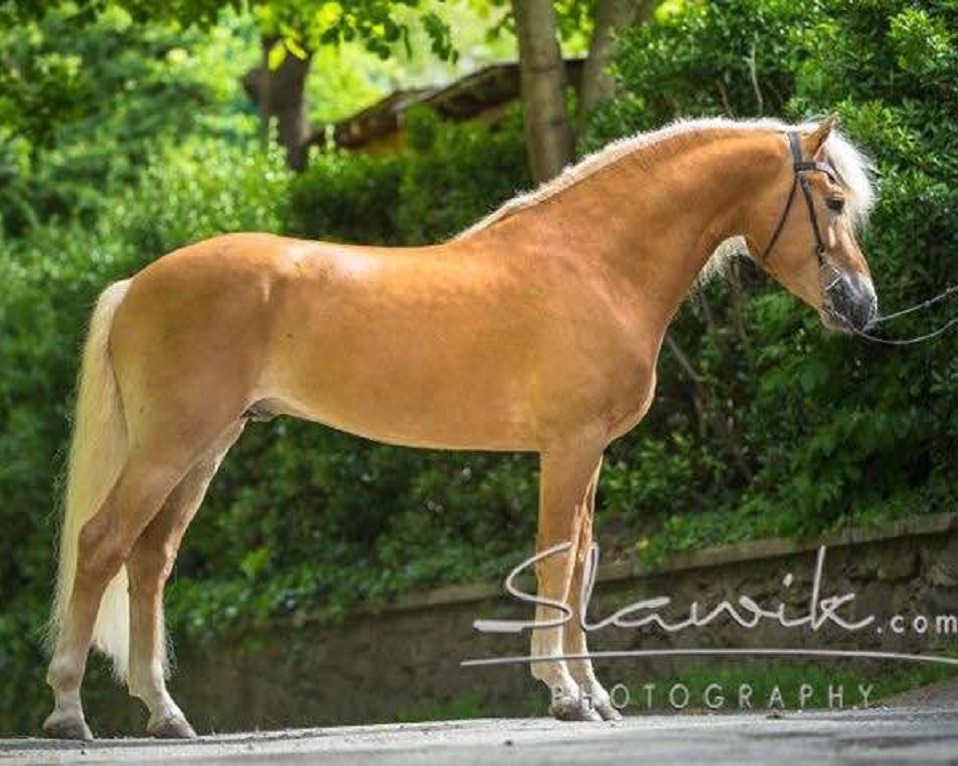 In 2012 Bellissimo W-Q was licensed in South Tyrol as a first-class stallion. He was imported from Italy to Germany as a 4-year-old in the summer of 2014 by Steffi Obermeyer where he then completed and did well on his performance test. In 2015 he was in the stallion inspection in Germany, and he became licensed there also. His most successful offspring are Bentley (reserve champion stallion in South Germany 2017) and Bugatti (champion stallion in South Germany 2019). 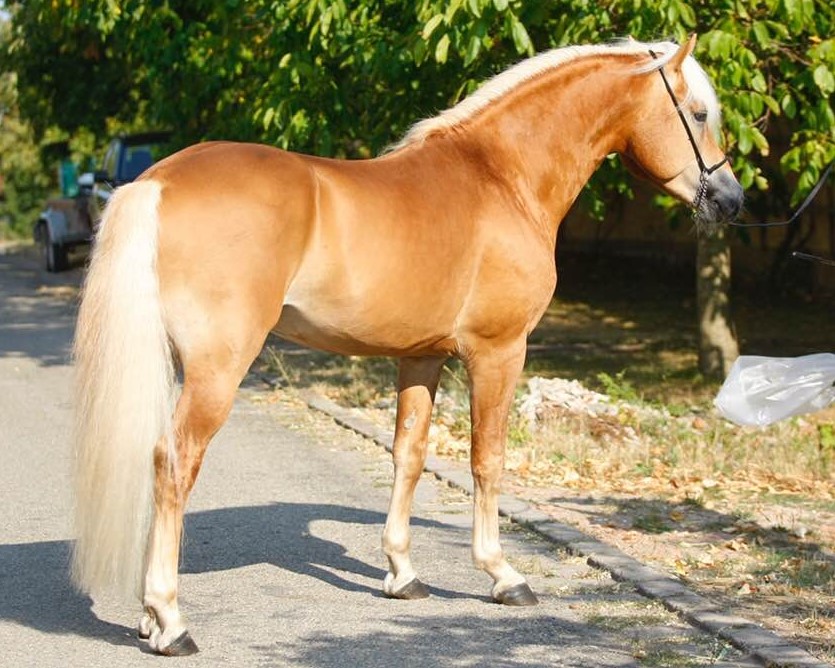 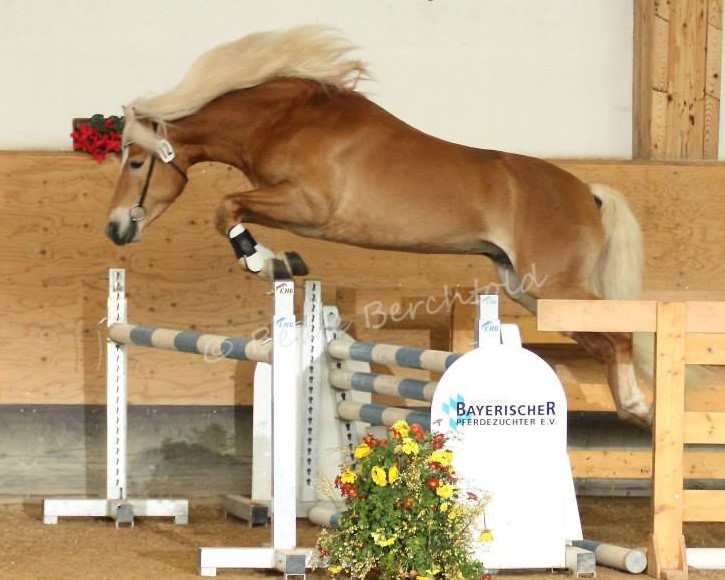 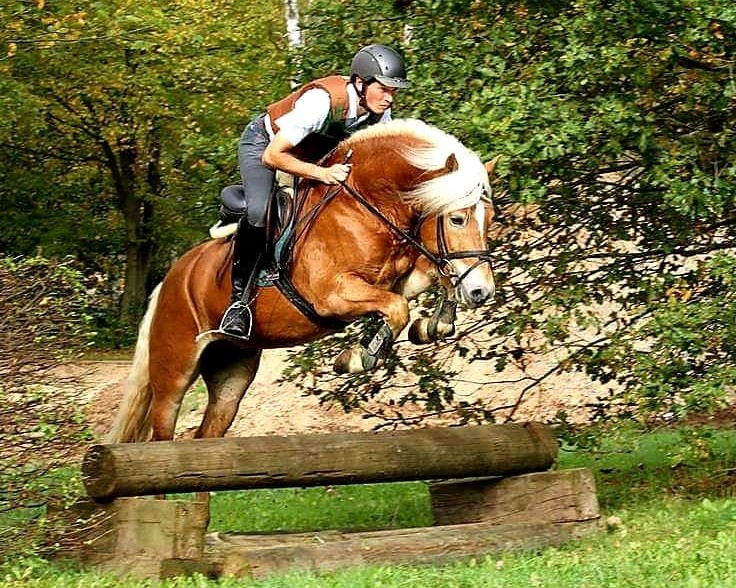 Bellissimo also sired first-class mares in South Tyrol, notably his daughter, “A-Tanja FR”, who was Reserve champion mare at the South Tyrol mare inspection in 2020 (out of 129 3-year-old mares!!!). At this same inspection Bellissimo daughters placed 3rd, 5th and 16th, an impressive achievement. At foal shows in Germany and Italy he had numerous champion and reserve champion foals. Very nice offspring, especially because he never bred over 25 mares per season in his first years. 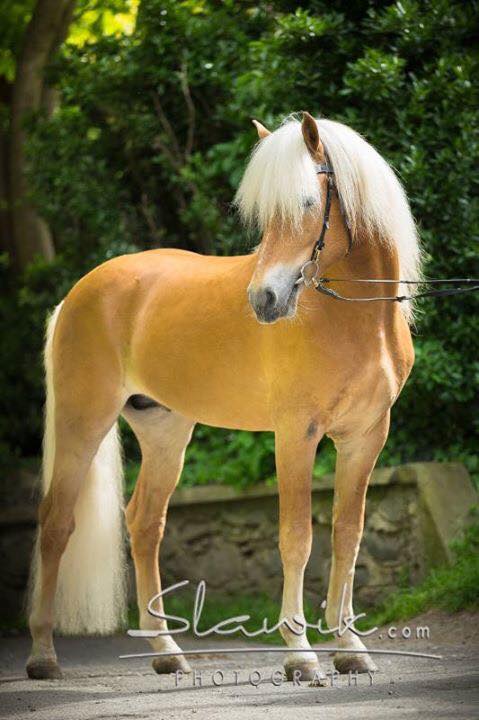 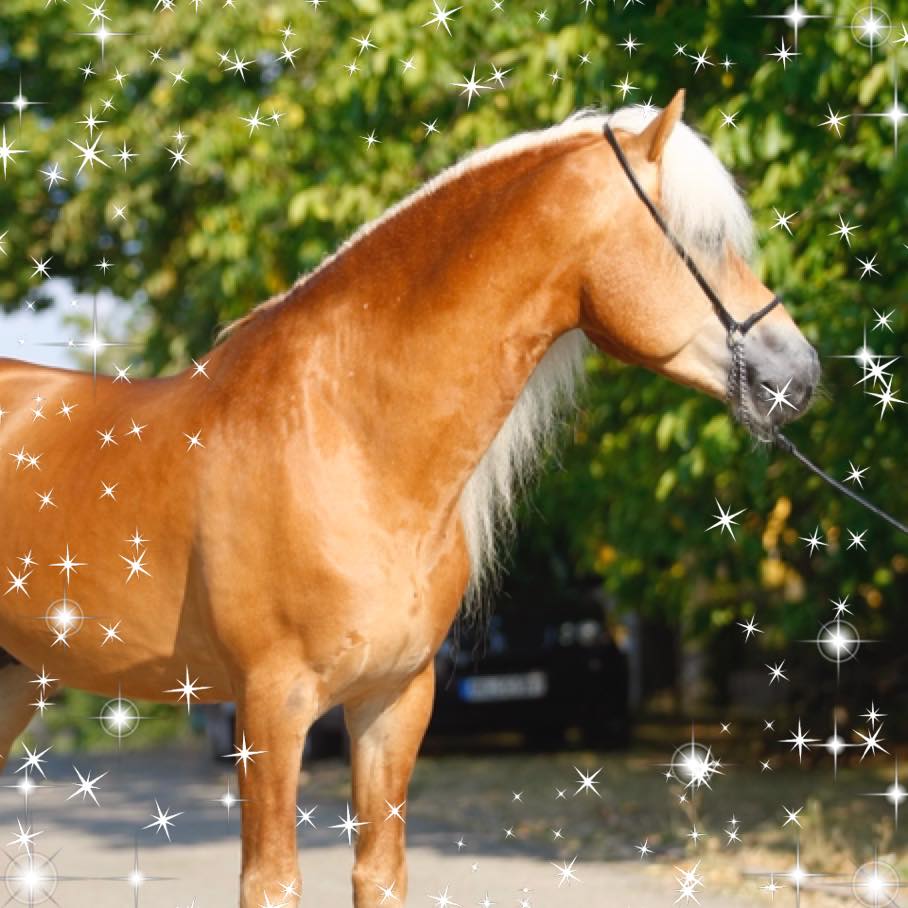 Bellissimo’s sire, Barolo, is well known as the best producer in the
B-Line worldwide. Barolo’s dam Abba is also a famous producing mare who brought the fabulous Walzertraum and numerous other licensed stallions and Elite daughters. 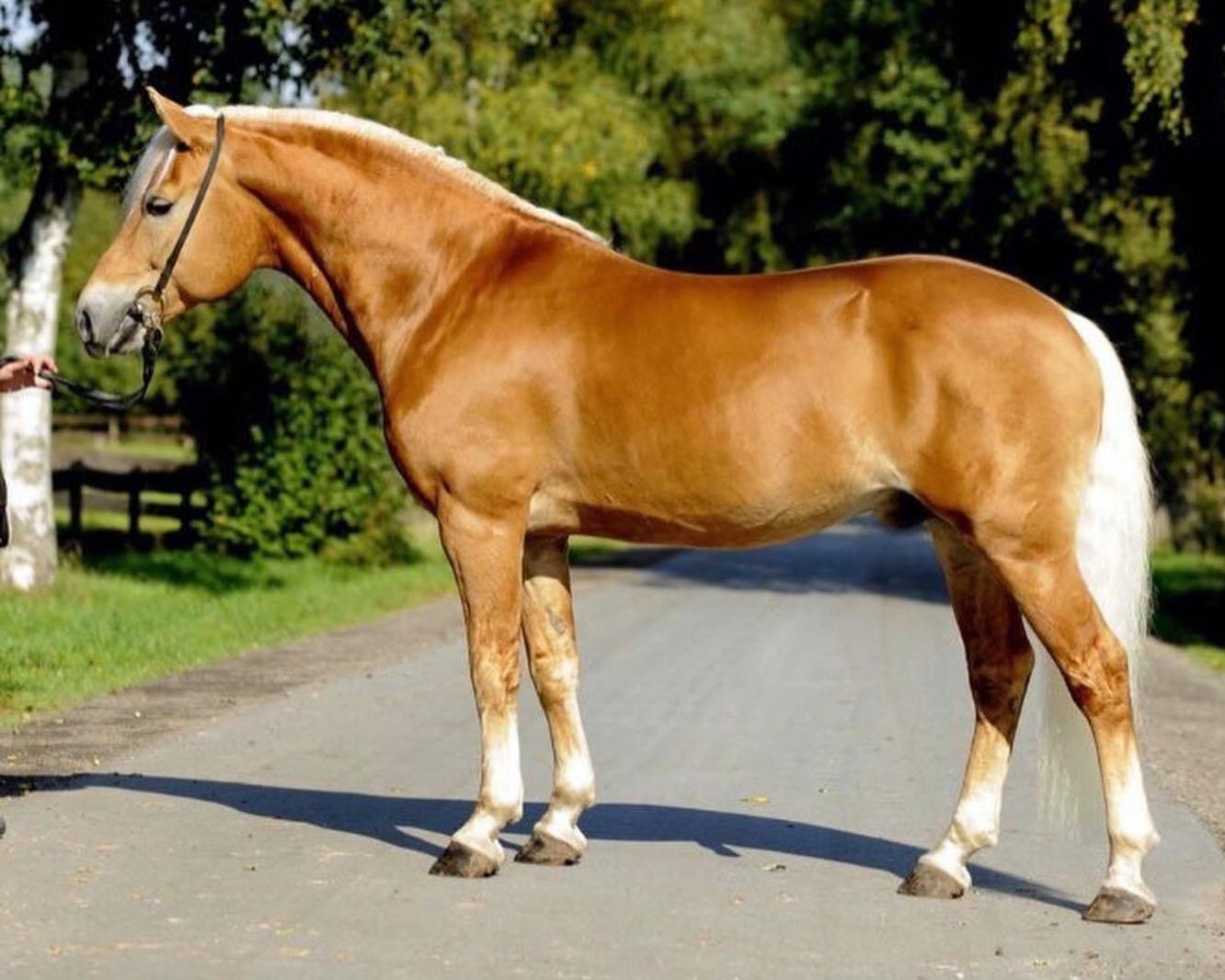 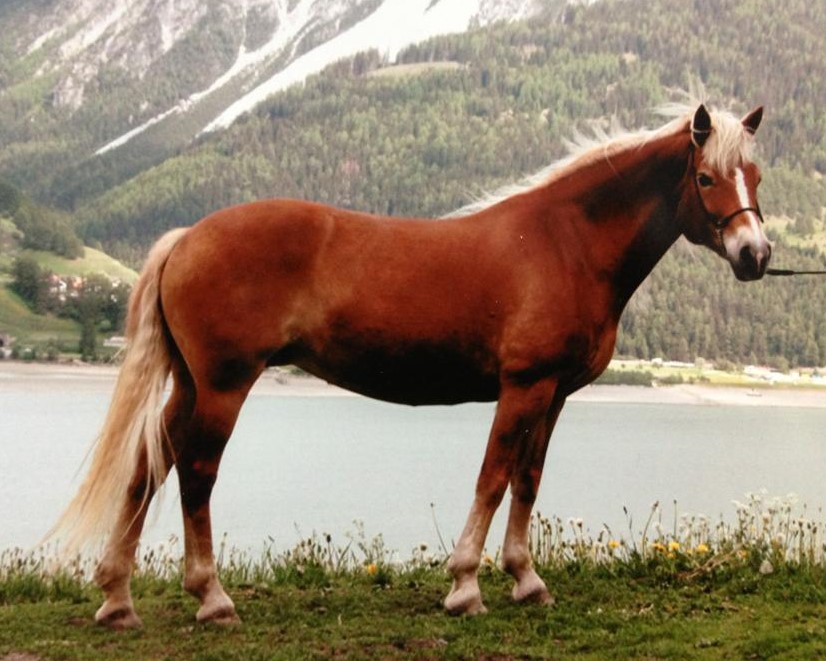 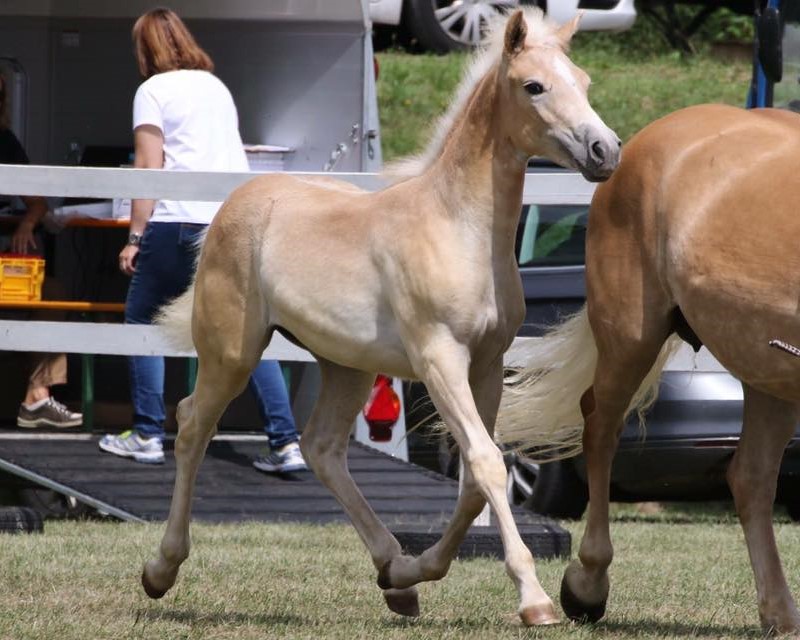 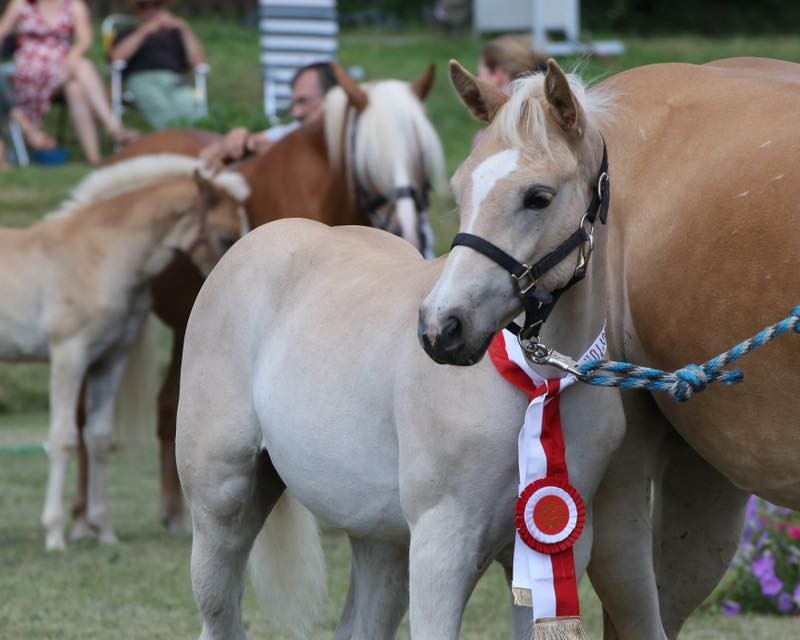 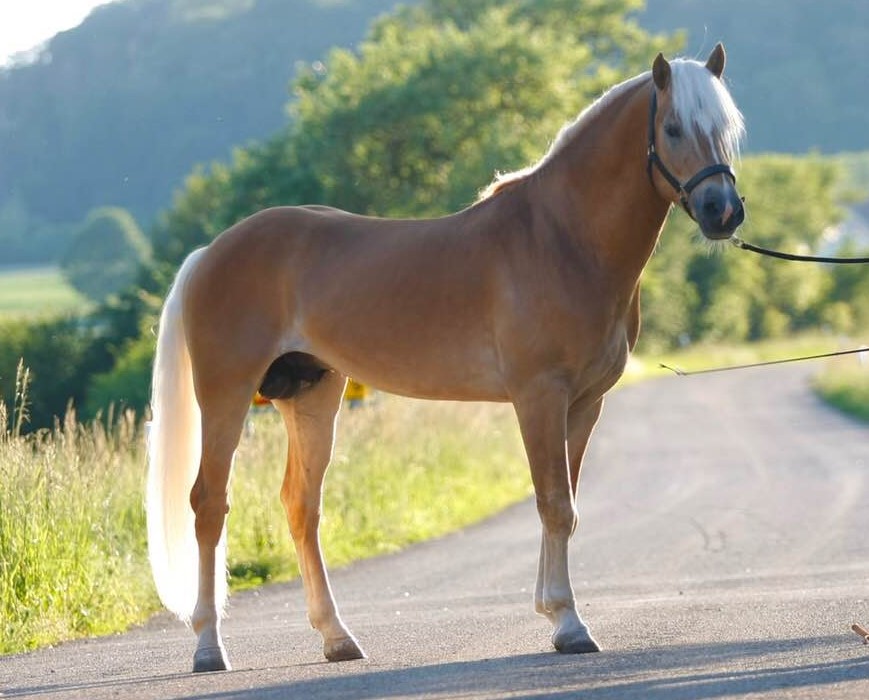 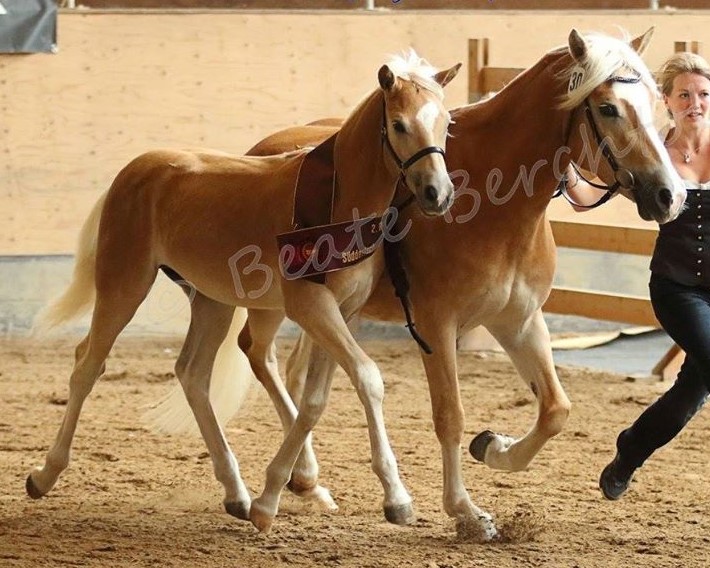 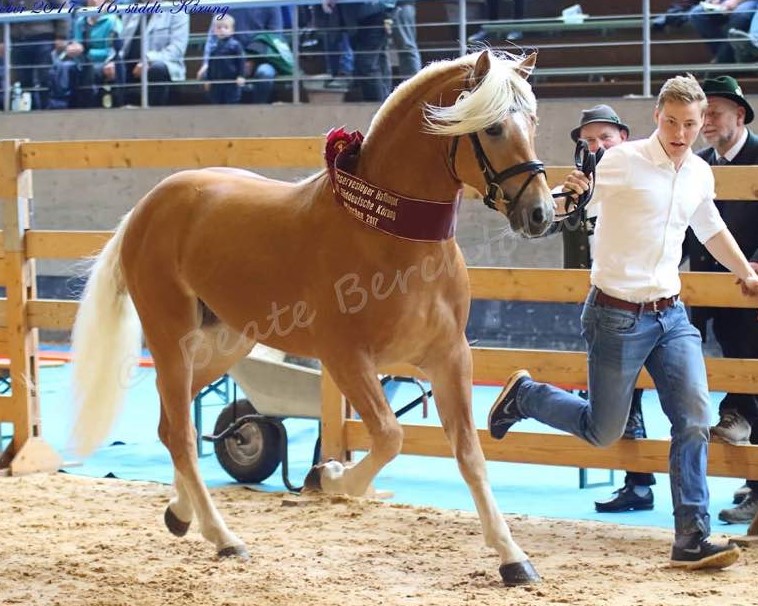 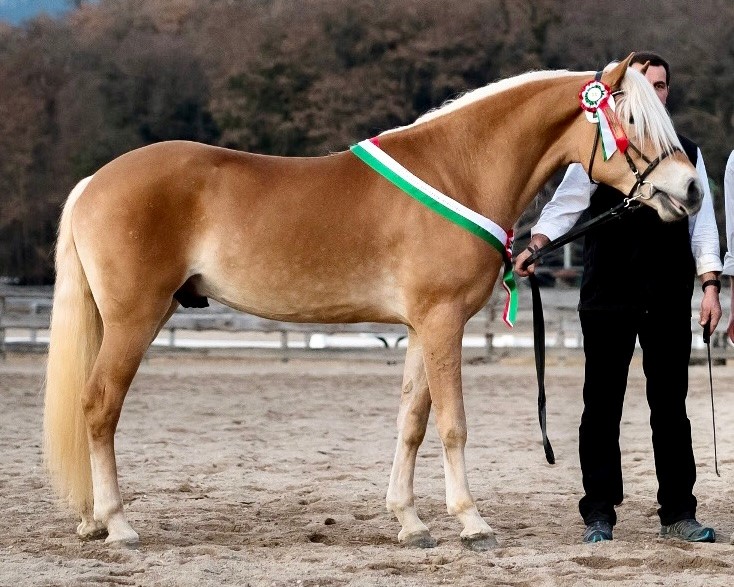