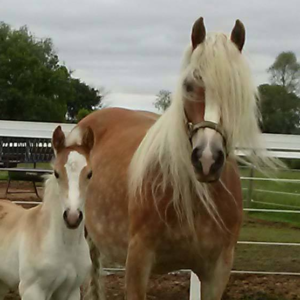 The late Ladylike RP, was sired by Walzertakt and out of the great-producing mare, Larisa TOF.

Ladylike was a very forward and confident mare with a high wither and long swooping shoulder and a beautiful long and arched neck. Her powerful hip and strong loin created a mare that had excessive power and exceptional, smooth movement. 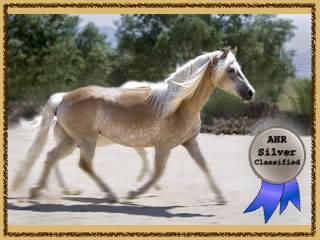 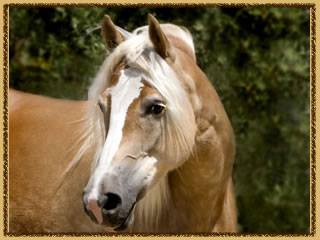