Luxury Edition of Genesis, 2014 filly, sired by Arno van het Nieshof and out of Ladylike RP.

Luxury’s sire, Arno Van Het Nieshof, bears little introduction as the only stallion in North America to earn his AHR ‘Supreme Stallion’ status based on the merits of his offspring. Arno was imported from Holland as a yearling by Genesis Farm. Since entering the United States, Arno has been named the two-time American Haflinger Registry ‘National Champion Stallion’ as well capturing FOUR consecutive ‘AHR Stallion Of The Year’ titles. Perhaps even more impressive though is Arno’s ability to pass on his superior attributes to his offspring and this uncanny ability is witnessed time and time again as his offspring win in show rings around the country and are some of the highest scoring horses at the AHR Inspection and Classification sites every year.

Luxury’s dam, Ladylike RP, is sired by Walzertakt and out of the great-producing mare, Larisa TOF.
Walzertakt was one of the premier sires here in the United States, in addition to being a premier ‘W-line’ sire as well. He sired many AHR Silver Classified sons and daughters during his time here in the United States while on loan from Austria. He also produced 2 AHR GOLD Classified daughters.

In the 2015 futurity she took 6th place out of a very large competitive class and then went on to take 5th place in the Haflinger Breeder’s Coop class, which was a very large and competitve class also. Lux is a future broodmare for Due North Haflinger Farm and is a sweetheart.

She has big shoes to fill to catch up with her full sibling, gold classified Limited Edition of Genesis! 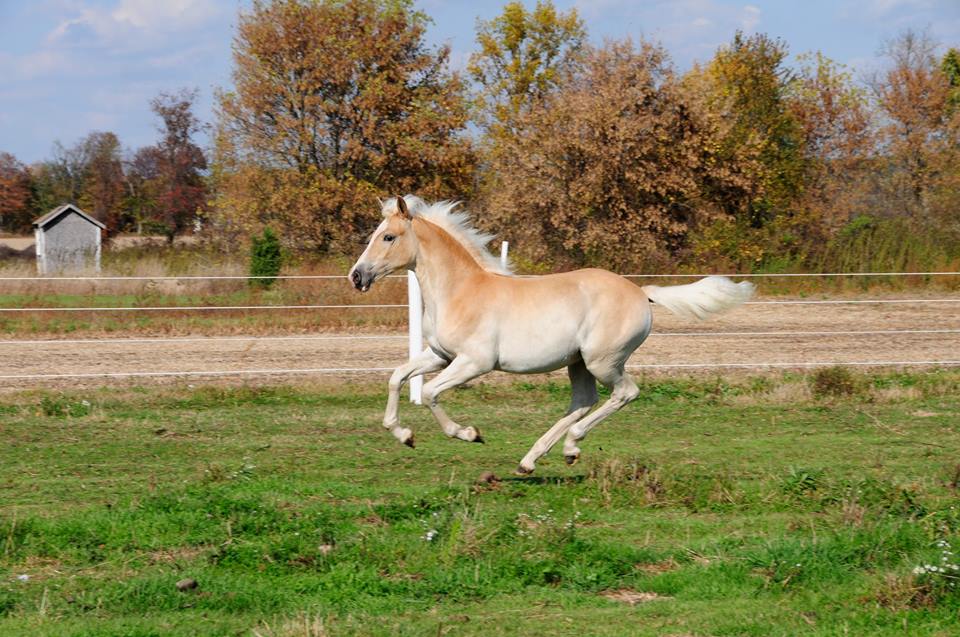 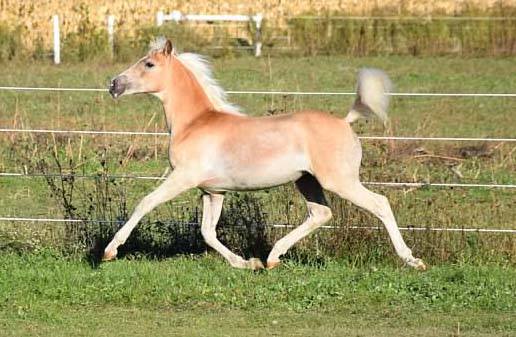 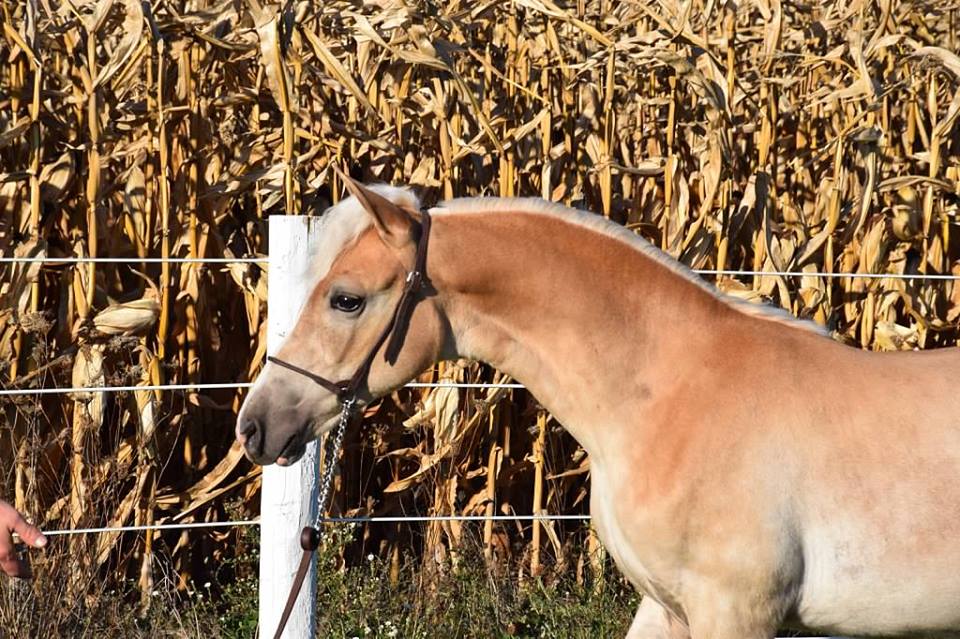 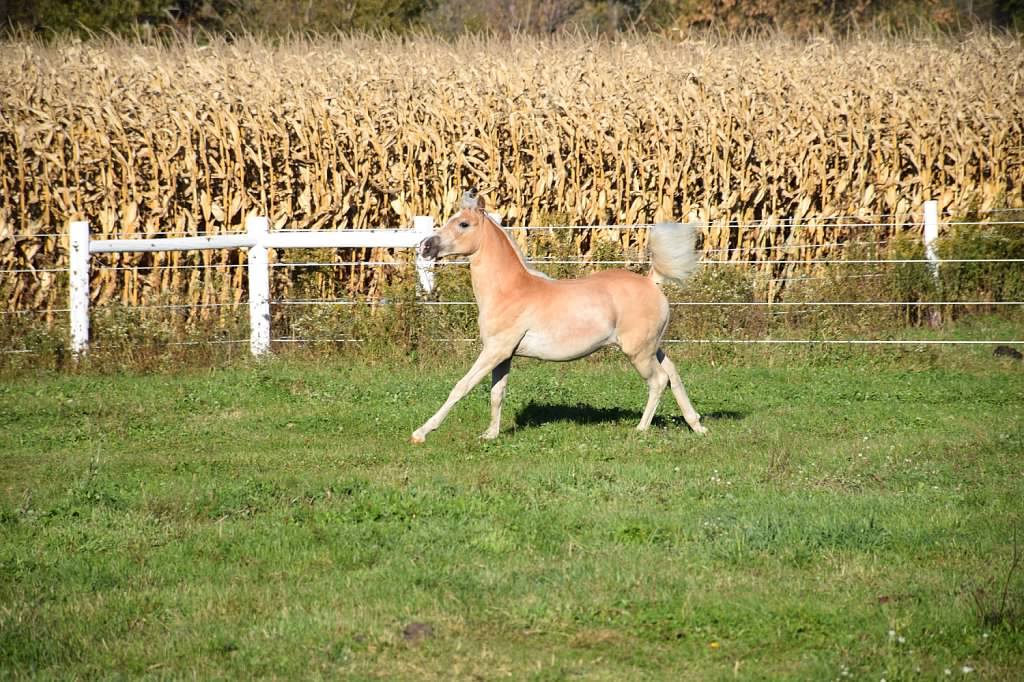 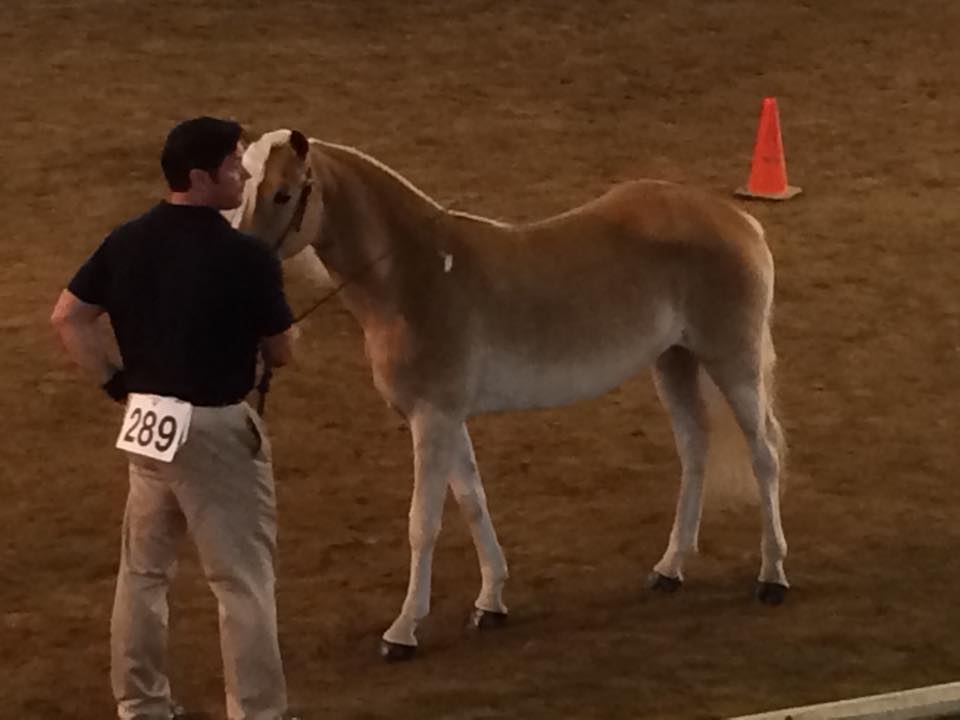 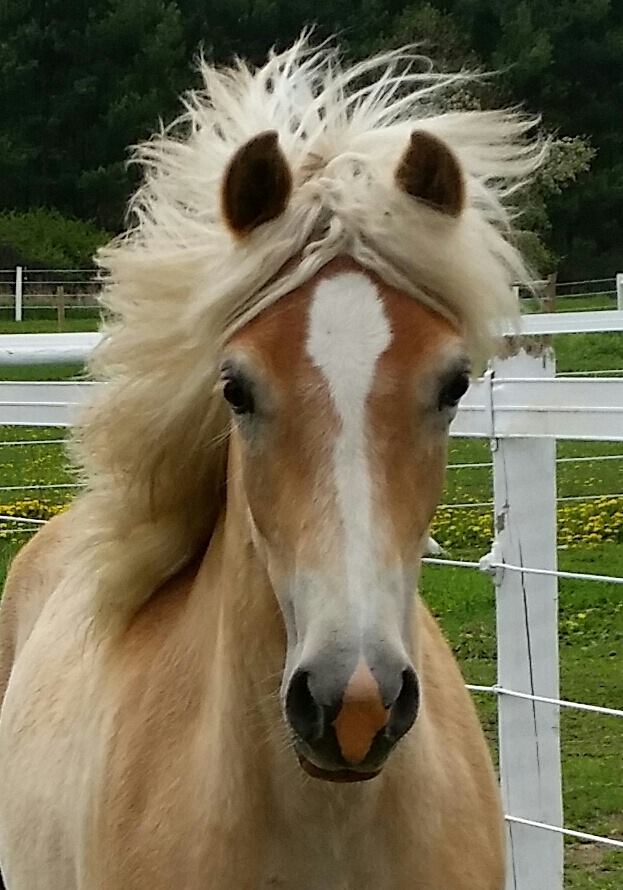 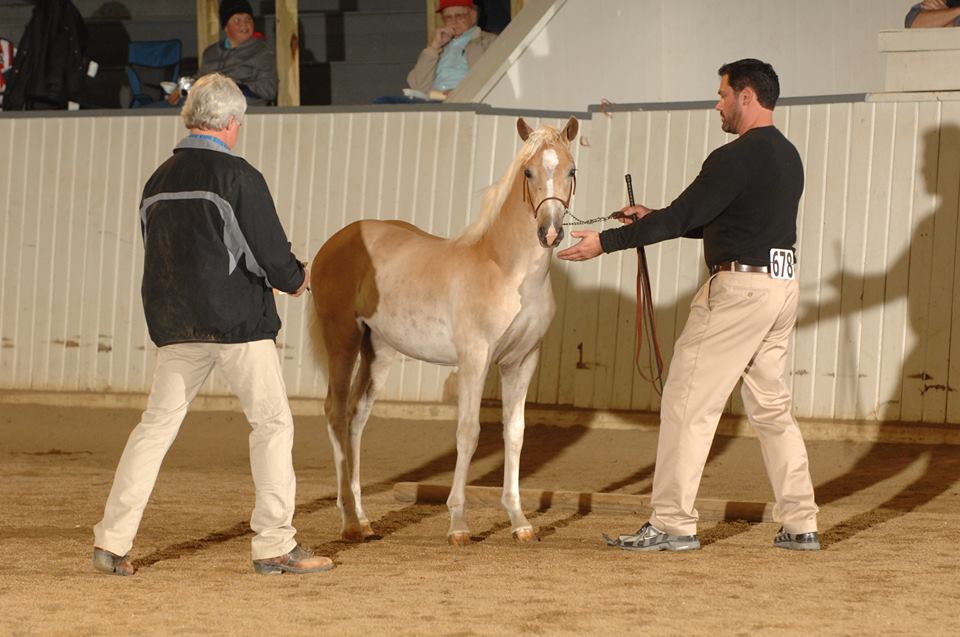 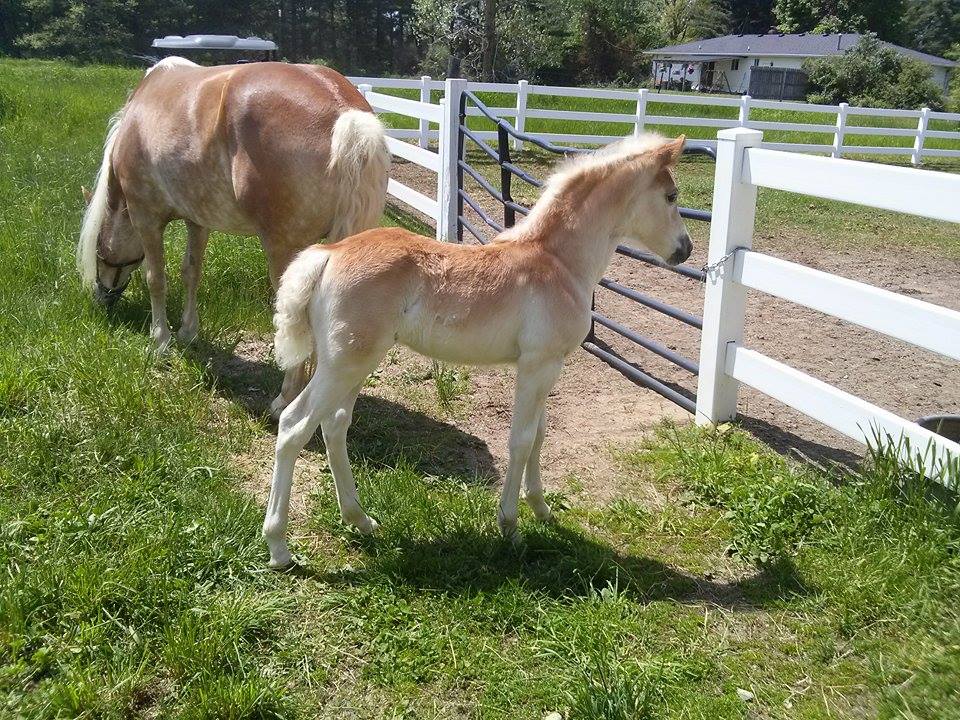