Surely one of the world’s most sought-after and best known stallions ever, with the title of World Reserve winner at the Haflingerwelt exhibition in 2015, the highlight of his career runway. With his 17 years at the time, he clearly overshadowed younger stallions with his modernity and his charm. “A stallion perfectly from the apex to the sole” was the commentary of the member of the highest court of justice and an esteemed expert Walter Werni. His previous achievements, such as the reserve win of his HLP, the reserve victory of the Europa League, or his title as a reigning landess, also underscore his exceptional qualities. Because of his outstanding offspring, he was already awarded the Elitehengst at the age of nine. In the meantime, he is the father of 16 licensed stallions, including numerous winners and reserve winners, spread over several continents, as well as several state premium and Elitestuten. He proves his high rideability with placements in dressage tests up to class L. This property he also gave his offspring. No matter whether in Western, Dressur or Springsport – in each branch there is very successful offspring from this exceptional sire. With its frequent trade fair appearances, Notting Hill has gained even more popularity and recognition. He shows himself always calm and agile, and thus not only attracts the audience, not only because of his breathtaking appearance.

Notting Hill is sired by the great producing stallion, Nabucco. Nabucco is the premier N-line stallion in Austria and has sired many prominent sires throughout the world.

Notting Hill’s dam is Riva, who is sired by Andrit. She has produced many superior offspring, including Notting Hill himself, Rivella TOF and other approved stallions and classified mares both in Europe and the United States. 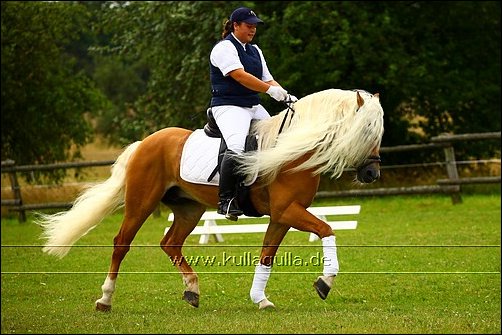 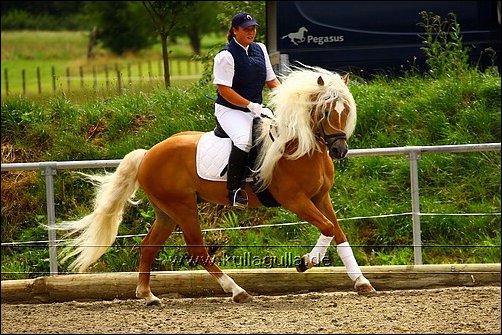 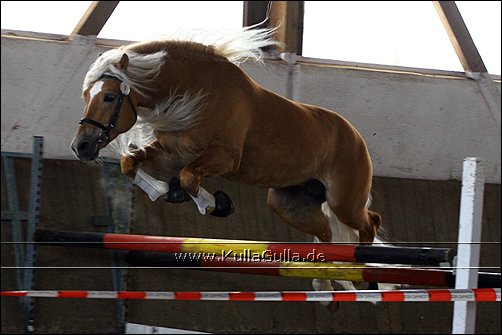 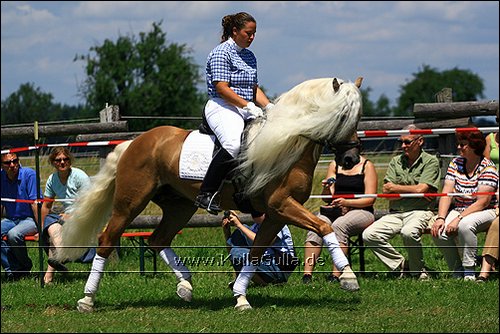 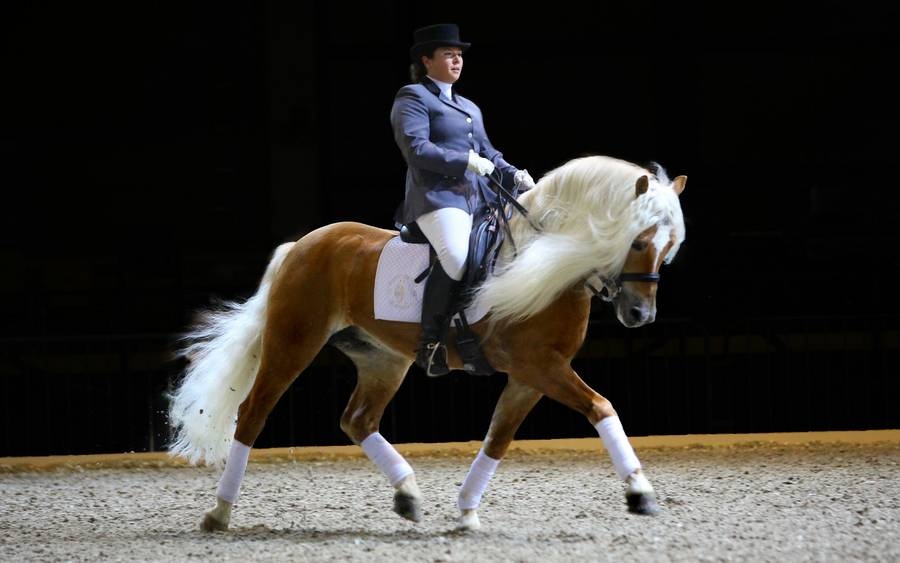 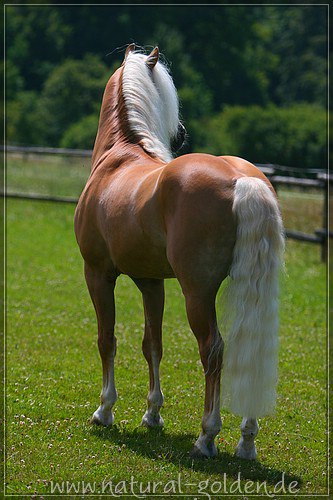 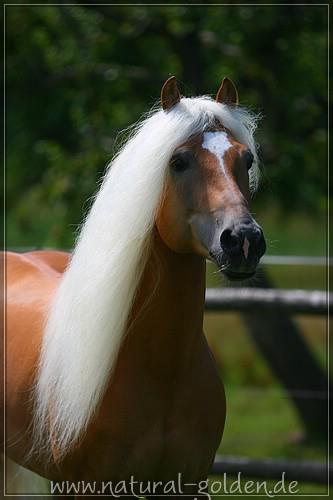