Raphael’s sire, Aristocrat TOF, bears little introduction. Aristocrat was imported from Austria in 1993 and is one of only two AHR GOLD classified stallions and is also a former AHR National Champion stallion. Aristocrat TOF is descended from the strongest and easily the most outstanding mare line in Europe, most notably: Rikka (his grand-dam), Rialta (his dam), and Rimalda (his full sister). Based on the performance of his offspring at AHR inspections, siring to date two gold classified offspring and 13 silver classified offspring, he has also earned the distinction of being an “Elite” status stallion according to the AHR. Only Aristocrat and one of our own herd stallions, Arno van het Nieshof, have ever earned the ‘Elite’ distinction.

Raphael’s dam, Rivella TOF, also bears little introduction. Rivella was imported from Austria by Tudor Oaks Farm. When she was 2-years-old, she was named Junior National Champion Mare. When Rivella was a 4-year-old, in 2000, she won her first National Champion Mare title. She then went on to claim this title two more additional times, in 2001 and then again in 2003. Rivella was also the winner of the Haflinger Breed Class at Dressage at Devon in 1999, the first year that the class was ever offered. In the year 2000, Rivella was AHR inspected and classified as GOLD.

In July of 2009, at 9 years of age, Raphael was classified silver through the AHR Inspection and Classification system. She spent the summer doing a few performance classes at the shows with Michele, in which she placed quite well, and then in the fall she retired out to the broodmare field.
Since 2009, Raphael has been bred to our imported two-time AHR ‘National Champion Stallion’ and four-time AHR ‘Stallion of the Year’, Arno van het Nieshof. We were anxious to see what this mare, a product of an AHR “Gold on Gold” cross, would produce when bred to Arno, who himself is the only highly decorated AHR ‘SUPREME STATUS’ stallion in North America. The results of this cross clearly met with all of our expectations!!

Raphael Rose TOF, a STAR mare with at least three offspring classified silver, has produced:
In January 2010, Raphael gave birth to ‘Rendezvous of Genesis’. ‘Rhonda’, as she was affectionately called around the barn, brought home her share of awards during her first summer as a weanling on the show circuit for Genesis Farm. Rhonda was the 1st place Weanling Filly at the GLHA Futurity, going on to be named ‘Champion Weanling’ at the show. She also won the ‘Stallion Service Invitational’ class on Arno’s behalf. At the 2010 AHR National Show, Rhonda was the ‘1st place weanling filly’. At the AHR Futurity in October 2010, Rhonda was 2nd place in the Senior Weanling Filly division (1st place went to her pasture-mate, ‘Fashionably Late of Genesis’ ). In the competitive AHR SIP class, she was 5th place out of over 20 entries.

In January 2011, Raphael presented us with her second offspring, a stud colt named ‘Accolade of Genesis’. Accolade was the 1st place Weanling colt at the 2011 AHR National Show and went on to be named “Reserve National Champion Stallion” (YES!!!–as a weanling!). At the AHR Futurity, he was the 1st place Senior Weanling Colt, the Senior Weanling Champion and then went on to be named as the 2011 AHR SIP Champion (out of over 20 entries)! The following year, he won the title of 2012 AHR ‘National Champion Stallion’ (as a yearling!). In 2015 he was classified high silver at the AHR classification at 80 points.

In 2012, Raphael presented us with her third offspring, a filly named ‘Rumor Has It of Genesis’. Following in Accolades footsteps, Rumor was the 1st place Senior Weanling Filly at the 2011 AHR National Show, the Senior Weanling Champion and then went on to be named the 2012 AHR SIP Champion (out of over 20 entries). This was the second consecutive year that a foal from this bloodline cross was named overall champion weanling at the AHR Futurity. As a yearling, Rumor was the 1st place Yearling Filly at the AHR National Show and also was the AHR Futurity Yearling Champion! 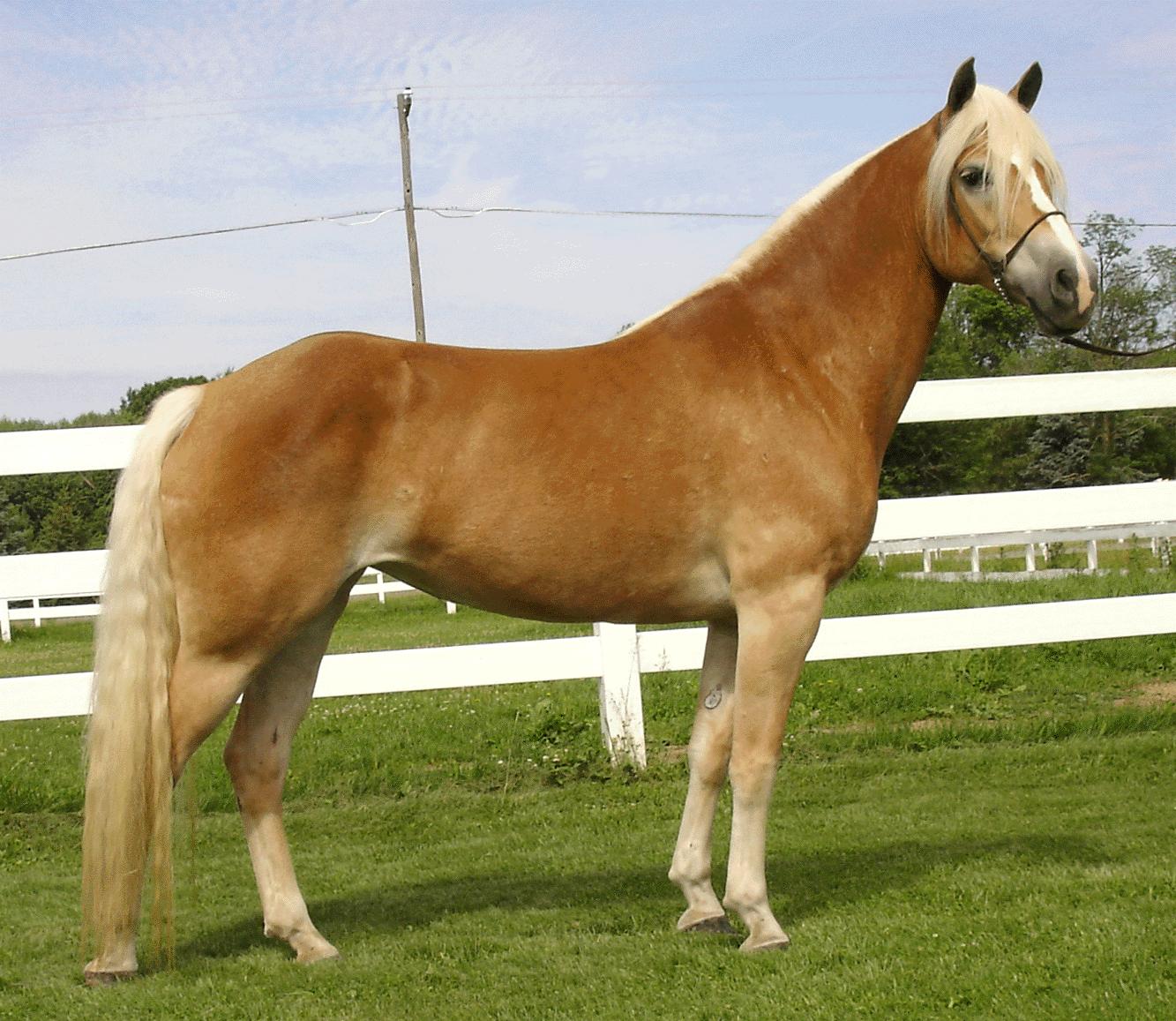 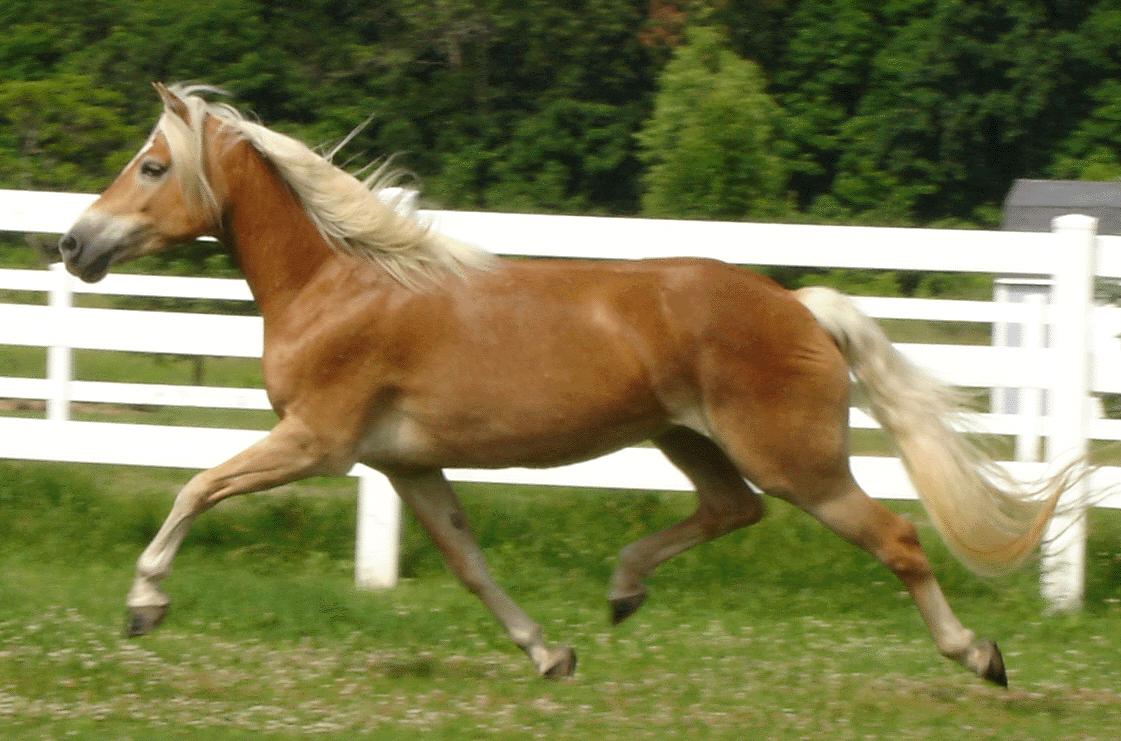 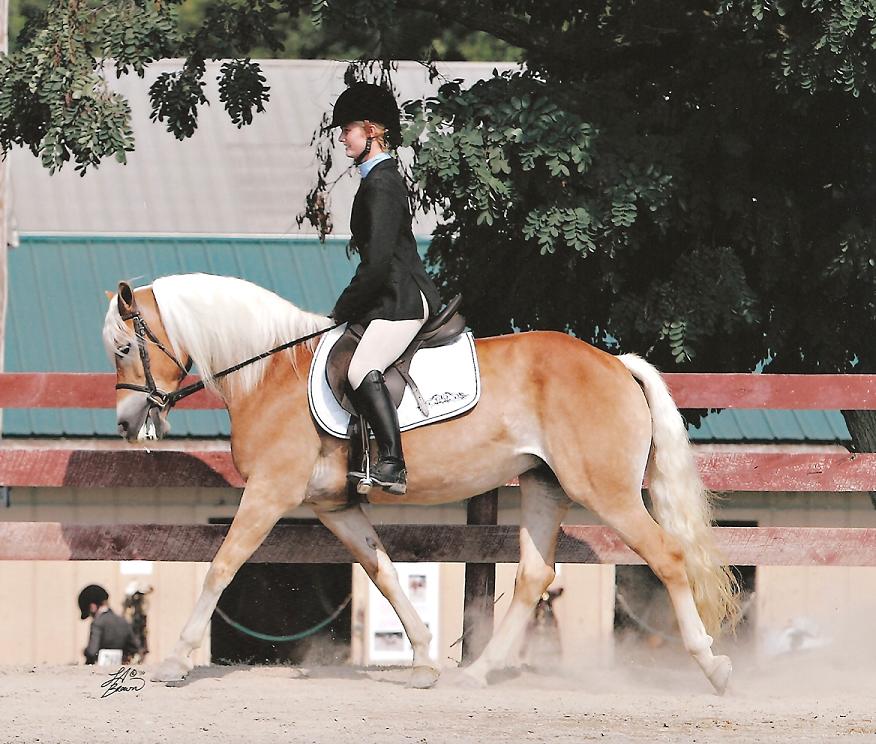 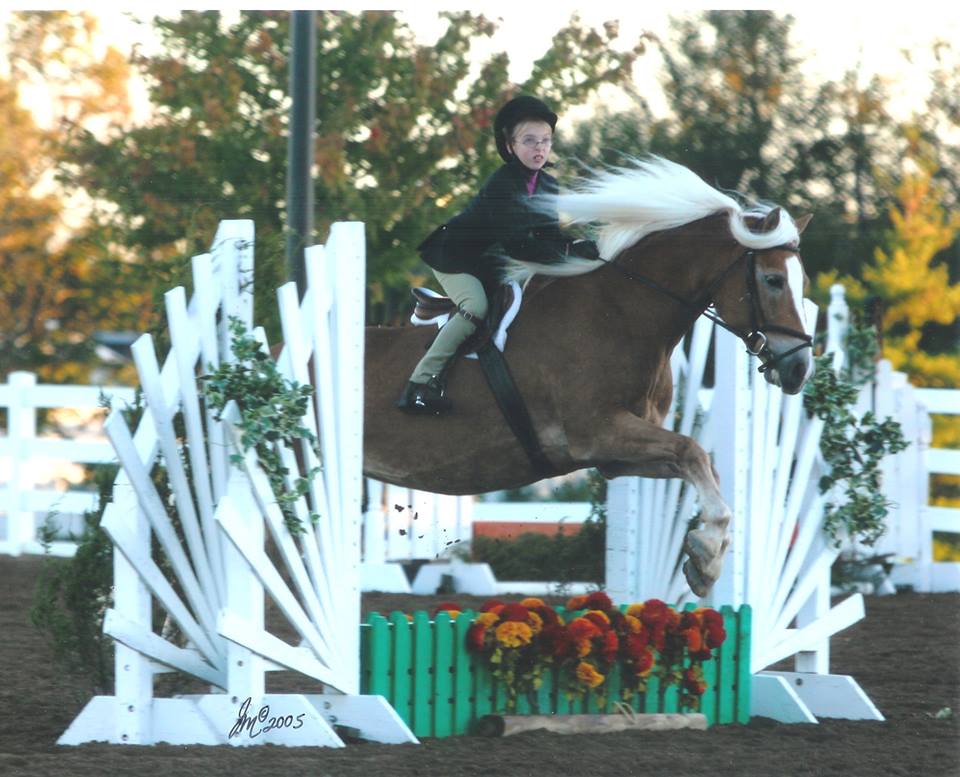 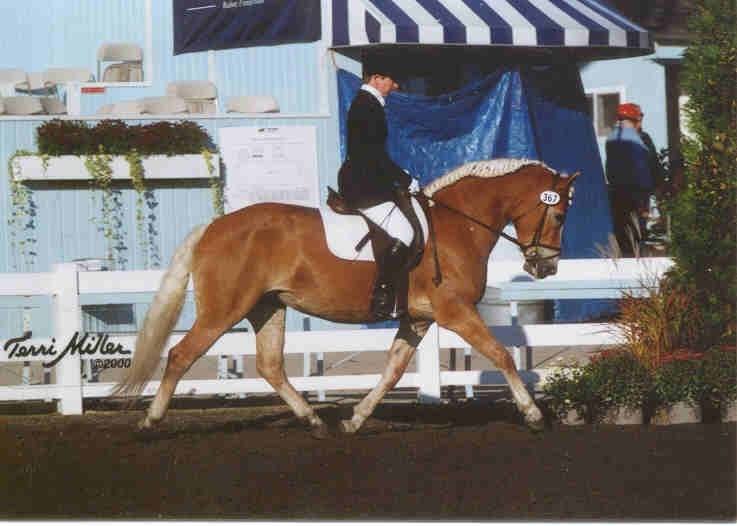 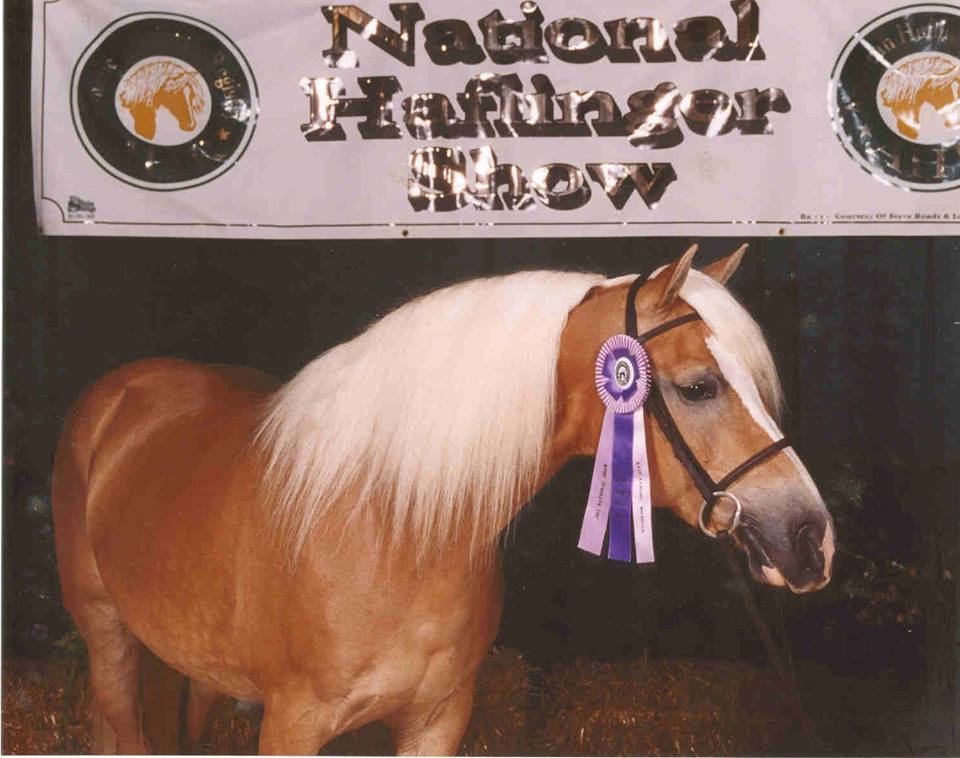