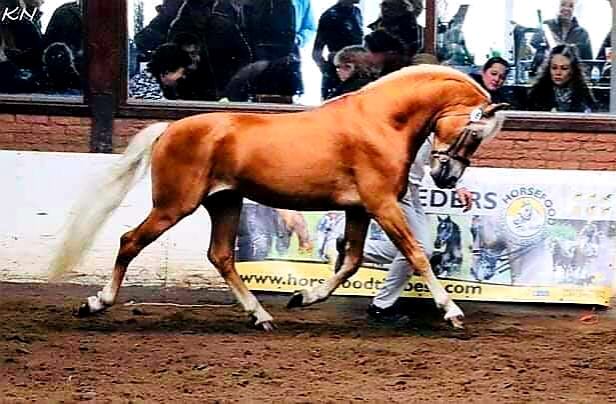 Genesis Farm and Due North Haflingers are proud to announce the arrival of Sternblick de lour (Sternwachter x Bonnita).

Sternblick is sired by the successful performance horse and very popular sire, Liz Sternwachter, who has produced top offspring throughout the world. Sternblick’s dam is the Elite mare, Bonnita, who is by Liz Wolfgang and out of the Elite mare, Bela.

Prior to his importation into the United States in 2020, Sternblick was undefeated in Holland and also in Belgium, winning the prestigious title of ‘Stallion Selection Champion’ the last two years. To win such an event two years in a row, in both countries, is a notable accomplishment. Attending the yearly “ Stallion Selections” in Holland and Belgium is required for all breeding stallions. It is there that the stallions compete against one another to earn approval for breeding. The Selections are fiercely competitive and the stallions are prepared and presented by talented horseman with little margin for error.

While earning his consecutive two ‘Stallion Selection Champion’ titles, Sternblick received a lot of praise from the judges, including being described as: “A modern long lined stallion with a strong top line, possessing long legs that are extremely dry and correct, very uphill in build with excellent movement that is both smooth and powerful. All of that topped off with a beautiful head and brilliant color”.

Sternblick also took his performance test at the age of four in Warendorf where he was tested both under saddle and in harness. He successfully exceeded all requirements in both disciplines and he showed a great willingness to work! He also received recognition from the Austrian jury at NHPS. 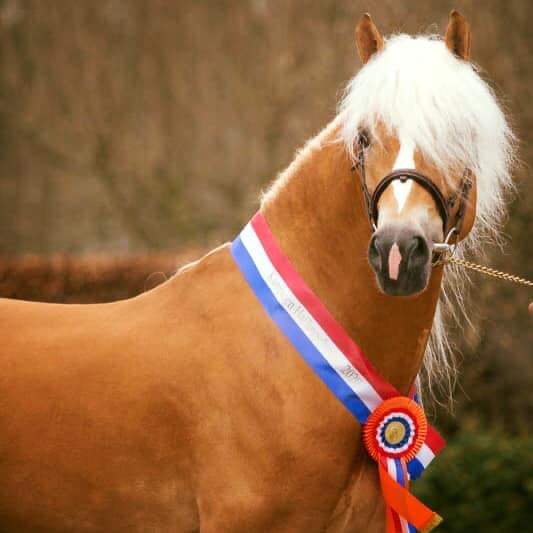 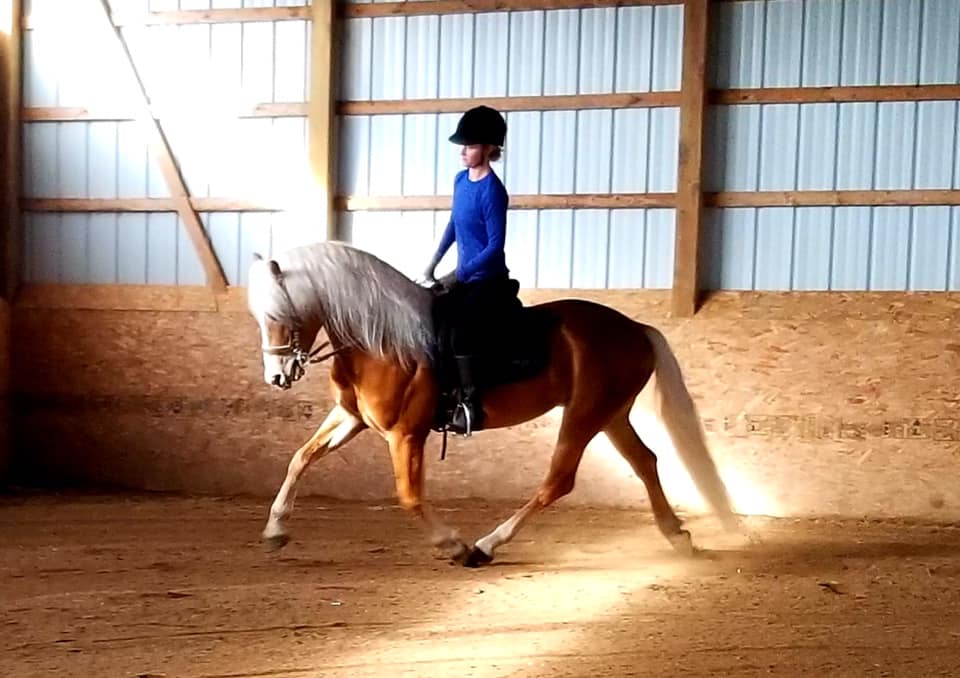 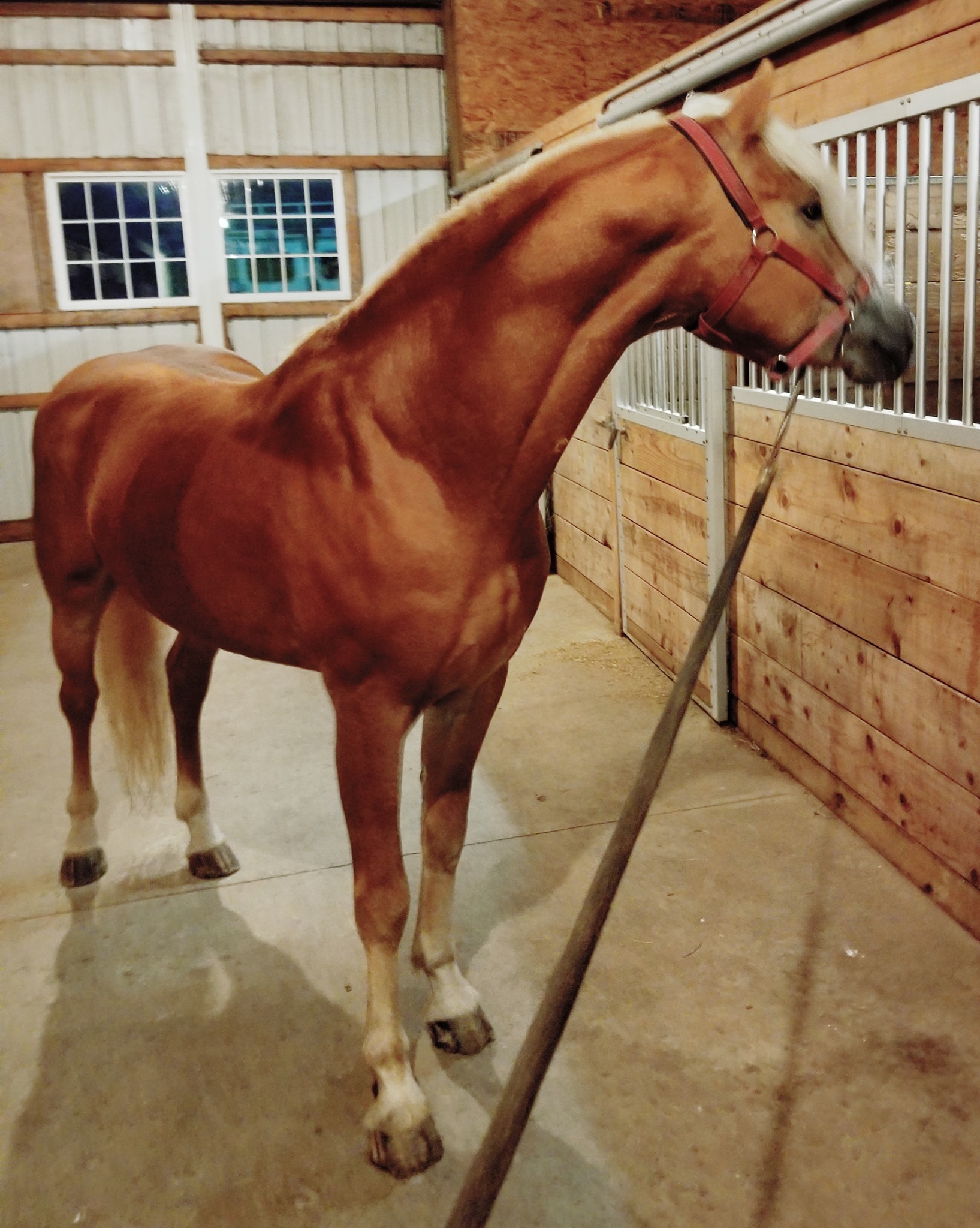 Sternblick’s offspring in Europe are already making names for themselves. Many of them have already been successfully shown to 1st in the placings and his first-born daughter was even awarded an ‘Elite Status’ title.

Sternblick is in the prime of his life. His story and his impact on our breed has only really just begun. He has proven himself in two countries already and now we are beyond excited to welcome this magnificent 7-year-old stallion into Genesis Farm and Due North Haflingers’ breeding program for 2021!

Sternblick has many notable offspring in Europe, Here are just a very few examples of his beautiful offspring. Sterngold, Sublieme, and Sternwind are all owned by the Ronsijn family: 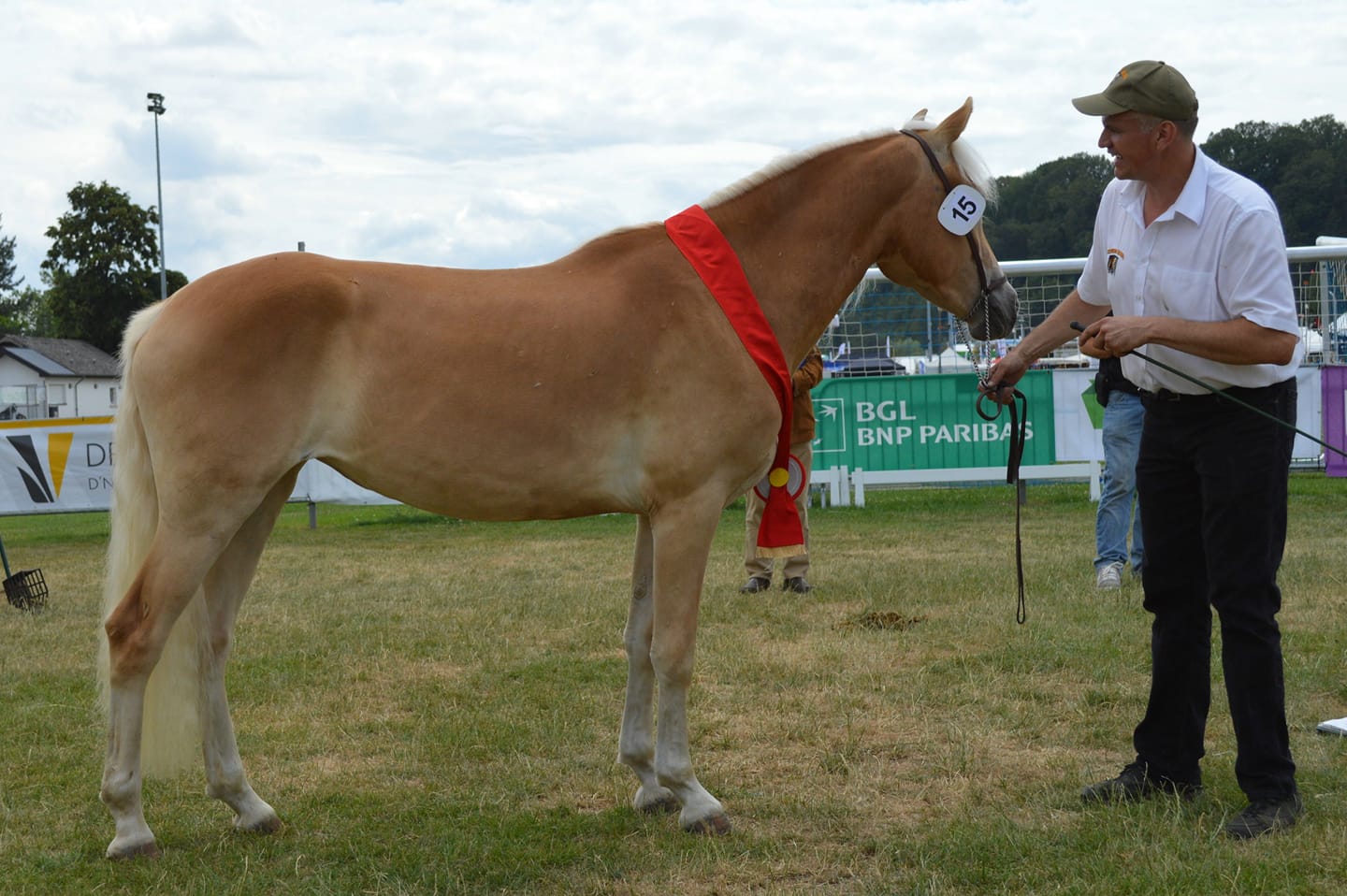 Cira de L’Our is Sternblicks first offspring. She is an ELITE mare who was bred and is owned by the Family Stockemer in Luxemburg. This is also where Sternblick was born. 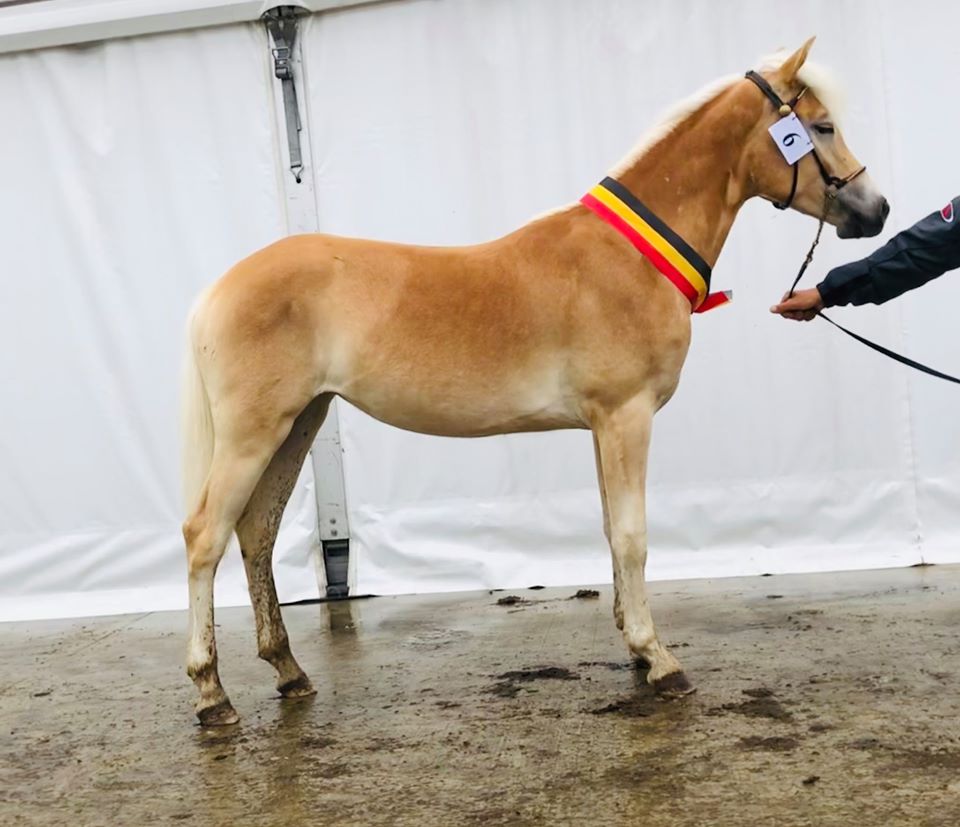 This is Subliem, the full sister of Sterngold.. She won every competition and was youth champion and also national foal champion. 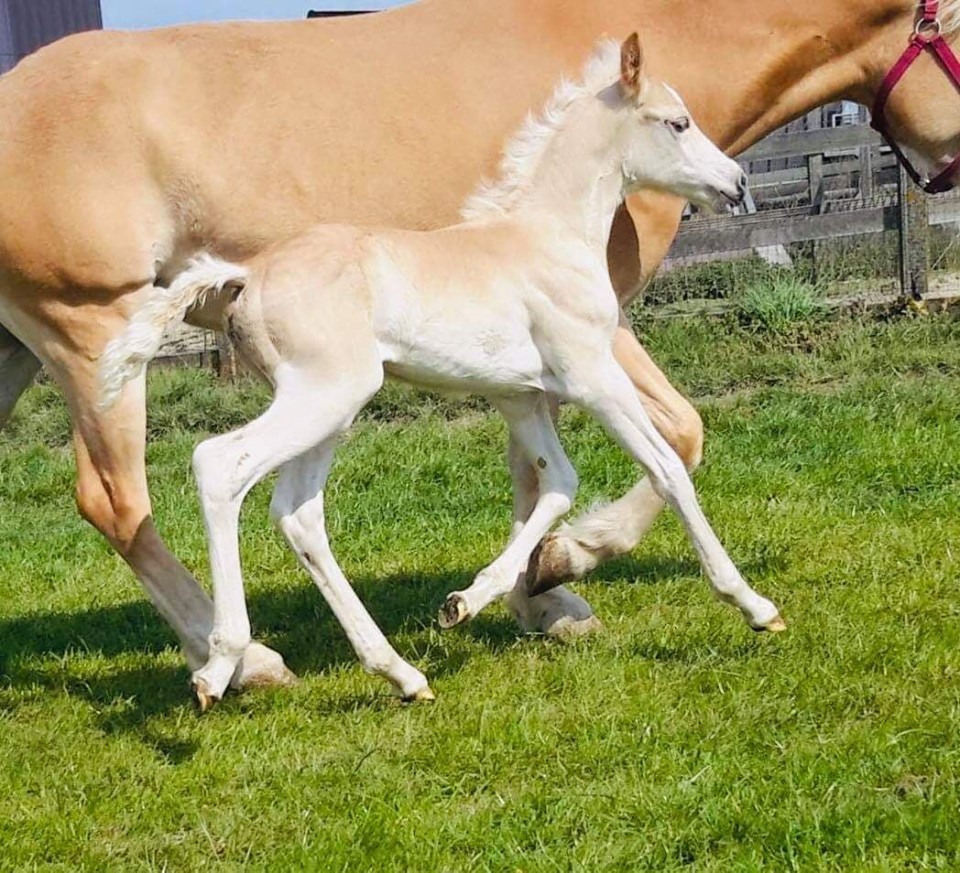 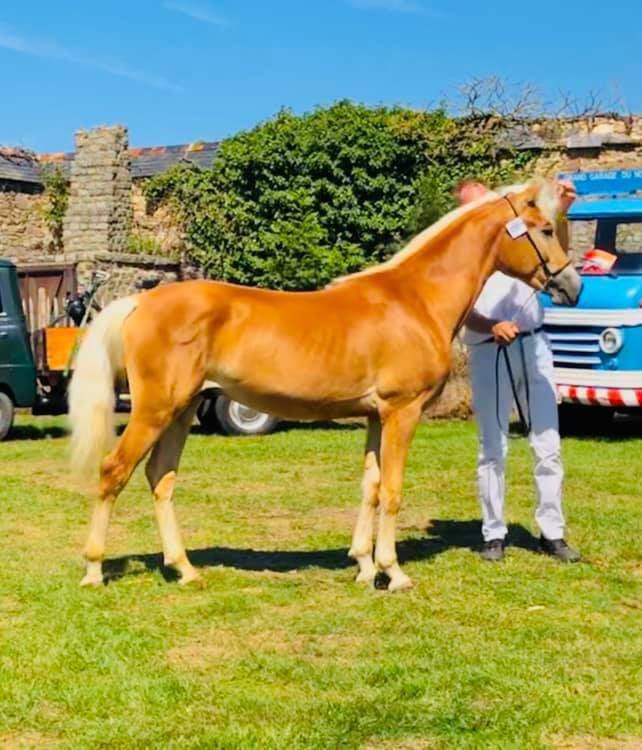 This is Sternwind, a young stallion by Sternblick. His mother is the ELITE mare: Cara van ‘t Jansveld in Belgium. 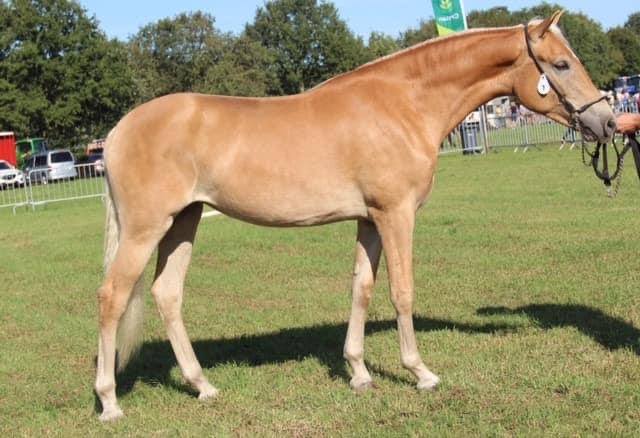 Abba von Hafling. Her mother is an ELITE mare. She was reserve champion in every youth show and was bred and is owned by Moerman Dirk. 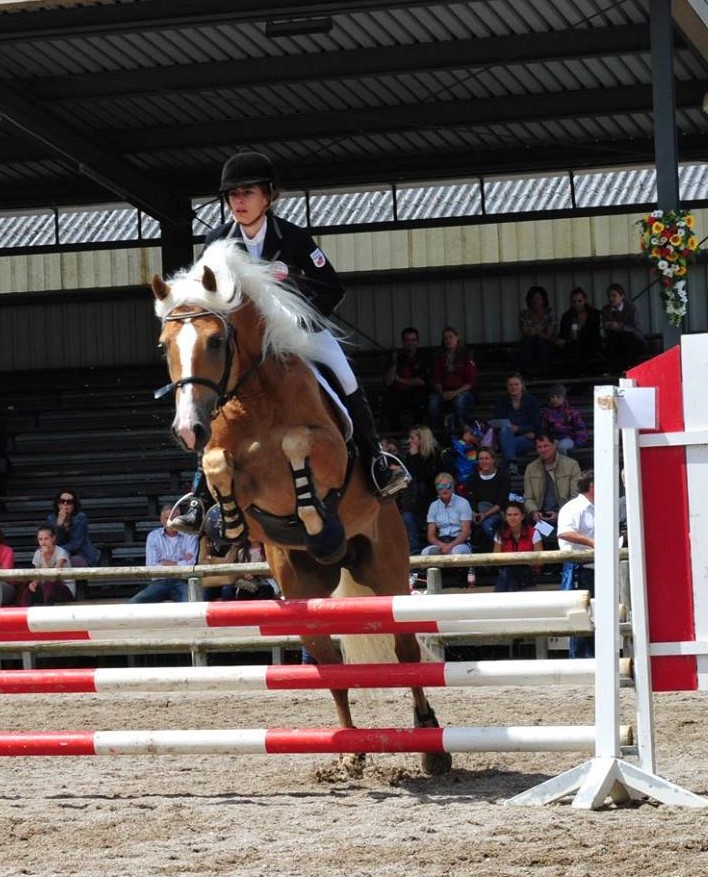 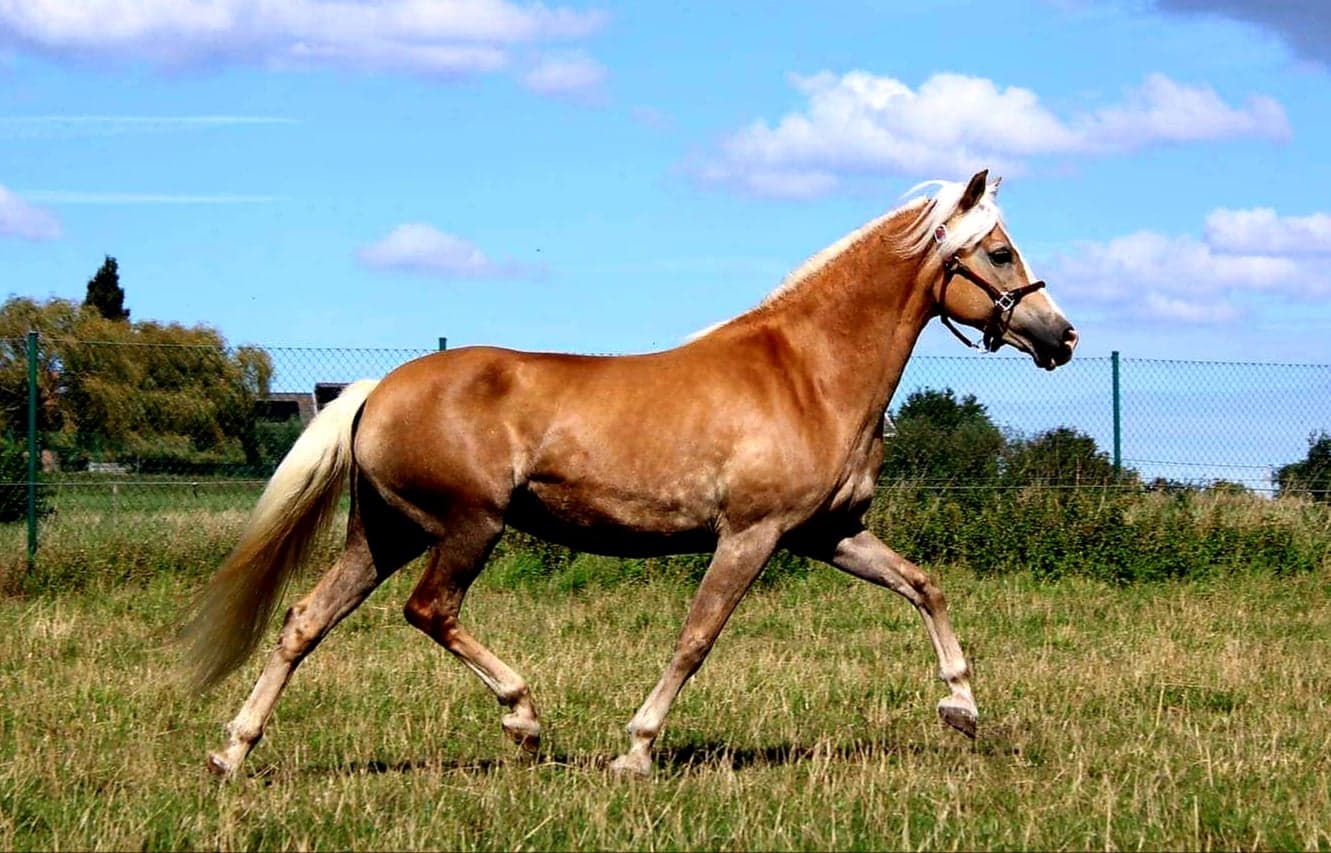 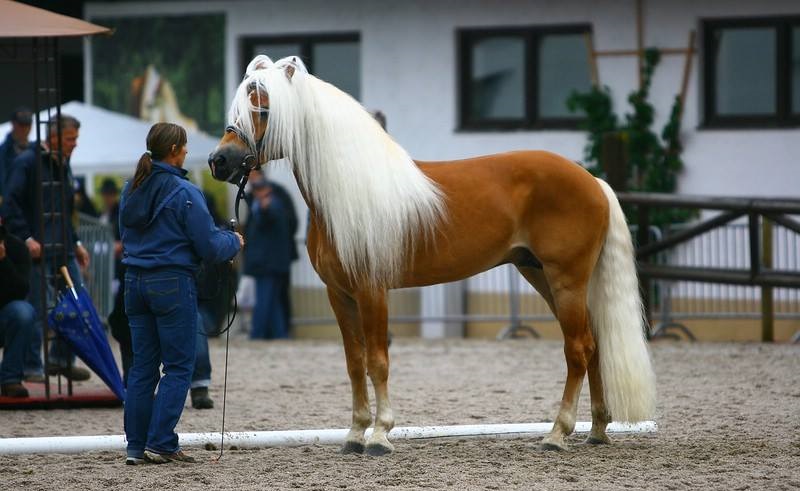